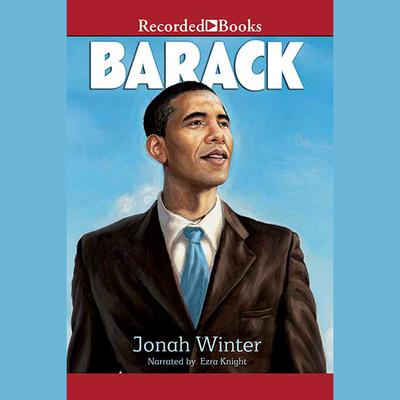 Acclaimed poet and award-winning children's author Jonah Winter-inspired by a political rally he attended during the historic 2008 presidential campaign-tells the moving story of Barack Obama. Beginning in Africa and Kansas, this enlightening biography describes Obama's life as an ongoing journey, from his birth in Hawaii to his election as president. Obama emerges as someone who, even from an early age, wondered where he belonged and who he might become.