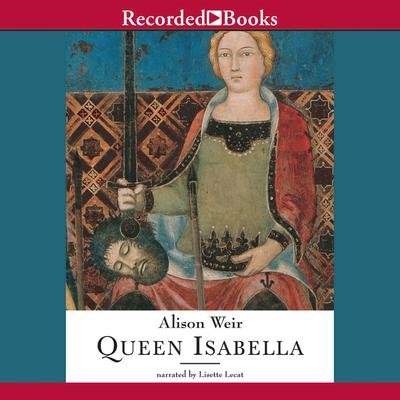 In this vibrant biography, acclaimed author Alison Weir reexamines the life of Isabella of England, one of history's most notorious and charismatic queens. Isabella arrived in London in 1308, the spirited twelve-year-old daughter of King Philip IV of France. Her marriage to the heir to England's throne was designed to heal old political wounds between the two countries, and in the years that followed she became an important figure, a determined and clever woman whose influence would come to last centuries. Many myths and legends have been woven around Isabella's story, but in this first full biography in more than 150 years, Alison Weir gives a groundbreaking new perspective.