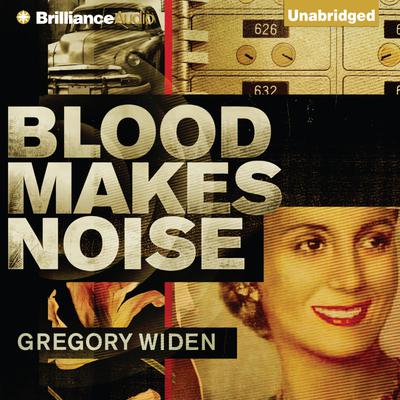 “Impressive… Widen’s atmospheric thriller, full of broken men in a broken country, succeeds in capturing the hold that Evita had over so many, even in death.” —Publishers Weekly

On a summer’s night in 1955, CIA officer Michael Suslov is summoned to a secret vault in the heart of Buenos Aires. His mission: transport the corpse of Eva Perón to a safe hiding place in the wake of her husband’s fall from power. But before Michael can comply, everything goes tragically, horribly wrong….

Fifteen years later, Suslov is a ghost of a man living off the radar—and the only soul alive that knows where Evita is buried. When a shadow from his past appears and asks him for help in bringing the body home, as part of a peace deal to end the civil war tearing Argentina apart, Michael agrees, hoping this last mission will quiet the demons from his former life. But Michael Suslov isn’t the only one on a recovery mission. Others are desperate to unearth Eva Perón first—and lay claim to the shattering secret she took to the grave….

Based on a little-known yet fascinating true story, Blood Makes Noise is both a riveting thriller and an examination of the power of the dead over the lives of the living.