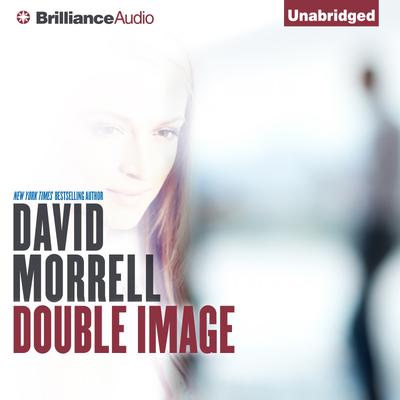 He has walked through the valley of death and man’s depravity. Now war photographer Mitch Coltrane is trying to escape his memories. A haunting decades-old photograph of a woman pulls him into the mystery of a beautiful starlet during Hollywood’s golden age. But past and present collide. A living woman, eerily like the woman in the photograph, comes into his life. So does a killer—straight from the war hell that Coltrane survived. Deception, double identities, and murderous revenge will shatter his new life, and force Coltrane to perform the ultimate act of courage—not with a camera, but with a gun.

“A sizzling thriller that deftly and powerfully evokes the twisted scope of Los Angeles today. The story grabs you by the short hairs of your soul and your brain and does not let go. It’s a rich and obsessive novel.” —James Ellroy

“Fresh, inventive, gripping suspense. Morrell, an absolute master of the thriller, plays by his own rules and leaves you dazzled. I’ve been a Morrell fan for years—and now more than ever.” —Dean Koontz