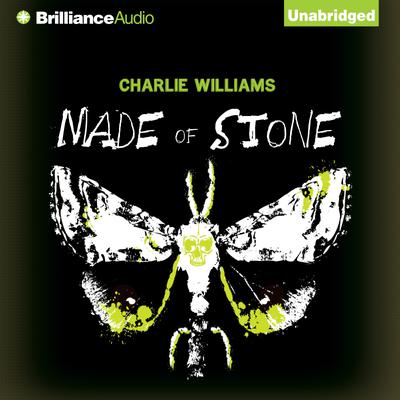 There’s bad stuff out there. Folks reckon things like vampires don't exist, but they does—Jock from the burger van told me. Plus I found an actual one of ’em, sleeping at the time in the back of a hearse I nicked that first morning. That's how me and Jock got to setting out freeing the world of ’em, using his bag o’ wooden stakes and special bottles of whisky. Course, I knowed that vampires didn’t exist, not when I stopped and done some thinking. And I knowed Jock had mental wossnames, what with his son falling off that roof and him reckoning them immigrants pushed him. It’s just that I didn't get much time for thinking, not with the coppers on our arse. Jock were off...and me with him.

There’s not much in this world Royston Blake can count on, but he always thought he could count on Mangel. Sure, it’s a violent, run-down hellhole of a town, but it’s home. And a homicidal antihero like Blake understands its rules, twisted though they may be. Like how strangers may come for a visit but never for life. And how a man is supposed to stay dead when you kill him. But now those rules are under siege from a macabre scourge of outsiders—vampires, werewolves, zombies, even a golem called Igor—who have moved into town, threatening the seedy underworld that passes for everyday life in Mangel.

What these outsiders fail to consider, however, is that there’s no way Blake is letting his hometown go down without one helluva fight. 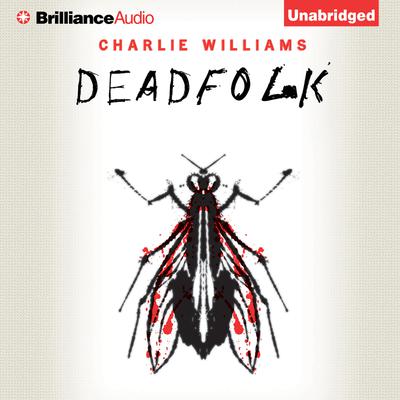 Royston Blake is head doorman at Hoppers Wine Bar & Bistro in the backwater English town of Mangel. He drives a Ford Capri 2.8i and can walk the streets of his town knowing he's respected by one and all—until a rumor begins to circulate that Blake's “lost his bottle.” Even his sharp-tongued girl, Sal, has overheard the talk that the formerly... Read more » 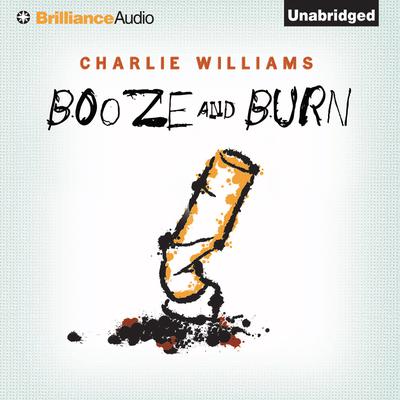 In this darkly comedic follow-up to Charlie Williams’ breakthrough novel Deadfolk, Hoppers head doorman Royston Blake is once again up to his eyeballs in trouble of the worst kind. Since his face-off with the Munton brothers, Blake has been enjoying life as a “pillar” of the Mangel community. Sure, it’s a bleak and rather dodgy town, but it’s... Read more » 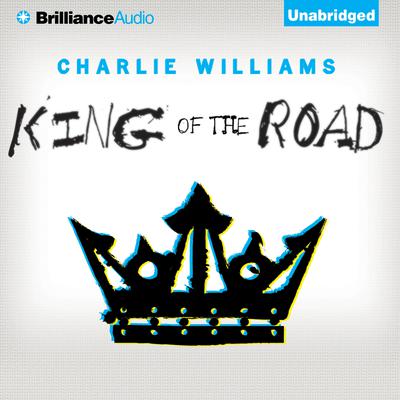 King of the Road
Charlie Williams

King of the Road

Three years have passed since Royston Blake left Mangel for Parpham Mental Hospital, his unstable mind finally entrusted to professionals. He served his stretch, and now he’s out, pronounced “cured” by the Doc. But a lot can change in three years, even in Mangel. Blake’s gal, Sal, has gone off and had a kid for one. His kid…whom Blake’s never... Read more » 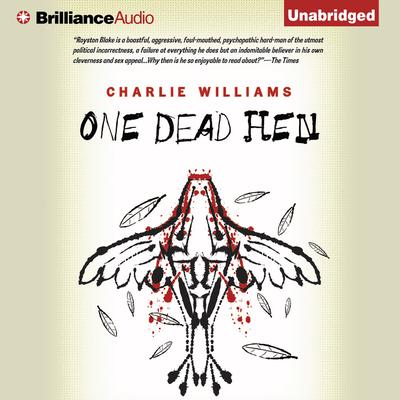 The town of Mangel has always been a rough place, but rough turns to nightmarish when headless corpses begin piling up. The police are desperate for a suspect, and Royston Blake, the former pub doorman-turned-recluse is prime for the taking. He’s hauled in for questioning, but to no avail: this is one crime Blake didn’t commit. Yet the... Read more »

Made of Stone
Charlie Williams

There’s bad stuff out there. Folks reckon things like vampires don't exist, but they does—Jock from the burger van told me. Plus I found an actual one of ’em, sleeping at the time in the back of a hearse I nicked that first morning. That's how me and Jock got to setting out freeing the world of ’em, using his bag o’ wooden stakes and special... Read more »