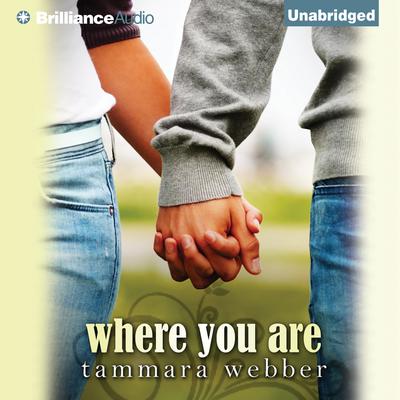 Between the Lines: Book #2

Graham Douglas doesn’t do romantic relationships, but he was knocked for a loop when he met Emma Pierce on the set of his last film. As they grew closer, he did everything in his power to keep from falling for a girl being pursued by superstar Reid Alexander. Now home in New York, his life is once again under control, until Emma appears and shows him how not over her he is. Emma Pierce is forsaking an up-and-coming Hollywood career to embark on a life she’s only dreamed of – the life of a regular girl. After spending months burying her feelings for the two night-and-day guys who vied for her heart while filming her last movie, a twist of fate puts her in a coffee shop in the middle of Manhattan with the one she still misses. Brooke Cameron was a fresh-faced Texas girl when she arrived in LA. Now she’s a beach sitcom star turned conceited heiress on the big screen. Having just survived three months on location with her ex – Hollywood’s reigning golden boy – she’s older and wiser and has her sights on her close friend Graham. The only thing standing in her way is the girl he can’t forget. Reid Alexander can sum up his life in one word: boring. Between film projects, there’s little going on outside of interviews, photo shoots, and the premiere of the film he finished last fall. The next-to-last thing he expects is to get a second chance with Emma, the girl who rejected him. The last thing he expects is for his still-bitter-ex to be the one to offer it to him on a platter.

Between the Lines Series 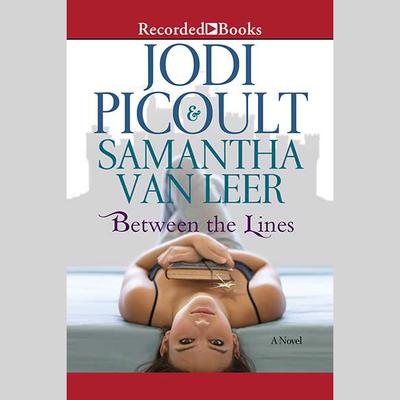 For her first-ever YA novel, #1 New York Times best-selling author Jodi Picoult collaborates with her teenage daughter Samantha van Leer on an exhilarating work of cross-generational appeal. A story of romance, adventure, and humor, Between the Lines features high-schooler and social outsider Delilah, who discovers a charming fairy tale in the... Read more » 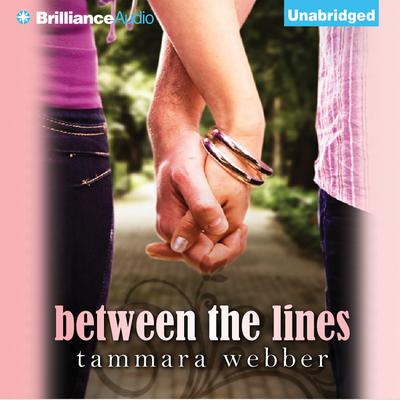 Between the Lines
Tammara Webber

When Hollywood It Boy, Reid Alexander, arrives on location to shoot his next movie, his goals are the same as always: film another blockbuster hit, and enjoy his celebrity status to the fullest while doing so. His costar is a virtual unknown with whom he had blazing hot chemistry during her auditions. The universe is lining up nicely to grant... Read more » 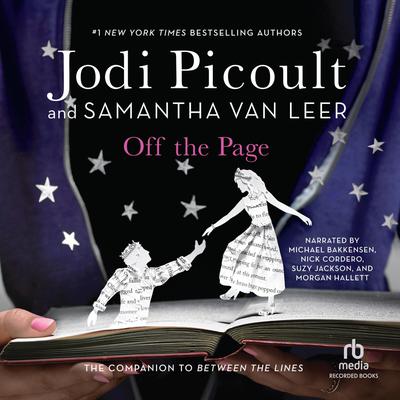 A humorous and romantic sequel to Between the Lines. Jodi Picoult is the author of twenty-three novels, including the #1 New York Times bestsellers Lone Wolf, Between the Lines, Sing You Home, House Rules, Handle with Care, Change of Heart, Nineteen Minutes, and My Sister's Keeper. Samantha van Leer is a sophomore at Vassar College majoring in... Read more »

Where You Are
Tammara Webber

Graham Douglas doesn’t do romantic relationships, but he was knocked for a loop when he met Emma Pierce on the set of his last film. As they grew closer, he did everything in his power to keep from falling for a girl being pursued by superstar Reid Alexander. Now home in New York, his life is once again under control, until Emma appears and... Read more » 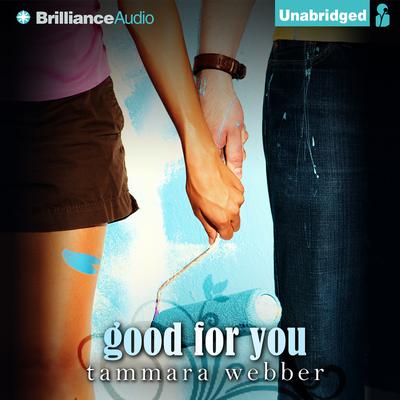 Good For You
Tammara Webber

Reid Alexander’s life is an open book. His Hollywood celebrity means that everything he does plays out in the public eye. Every relationship, every error in judgment is analyzed by strangers. His latest mistake totaled his car, destroyed a house and landed him in the hospital. Now his PR team is working overtime to salvage his image. One thing... Read more » 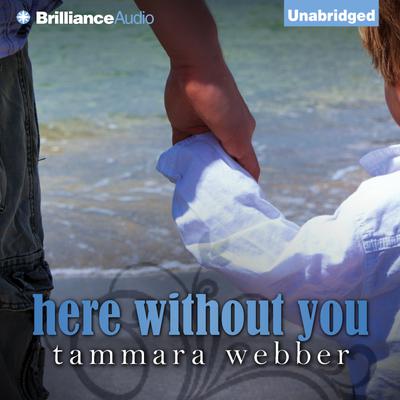 Here Without You
Tammara Webber

Some are buried so deep, their existence is forgotten.

But a secret never told can turn into a lie.

And in love, a lie is one thing: Poison.

Reid's in love with Dori, though she hasn't told her parents that she's fallen hard for the guy they'd forbidden her to see. Now she's leaving for college, and Reid's promise not to push...