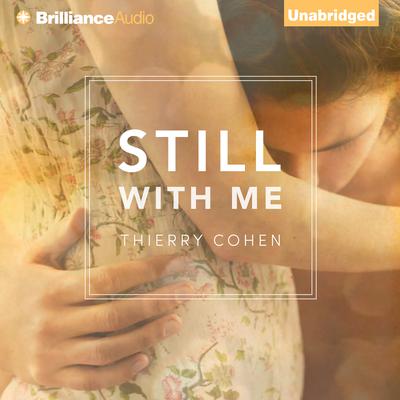 Since its initial publication in France, Still with Me has been published in 15 countries. The book won France’s Grand Prix Jean d’Ormesson in 2007.

Jeremy takes his life on his twentieth birthday after childhood friend Victoria rejects his love.

On his twenty-first birthday, he wakes up.

Victoria is at his side, blissfully in love with him. While Jeremy can’t remember the previous year, he savors the miracle of waking up alongside the woman he loves.

The next time he wakes, another year has passed and he finds himself a spectator of his own life. Victoria now carries his child, but the man alongside her is a disturbingly different person—a cruel, egotistical, seemingly unknowable Jeremy. Is it amnesia? Insanity? Or has the God Jeremy defied with his selfish act now cursed him?

This strange and beautiful novel tells the tale of a man lost between life and death, but connected by the love—as friend, lover, son, and father—given and taken over the course of a lifetime, a love that simply won’t let go.