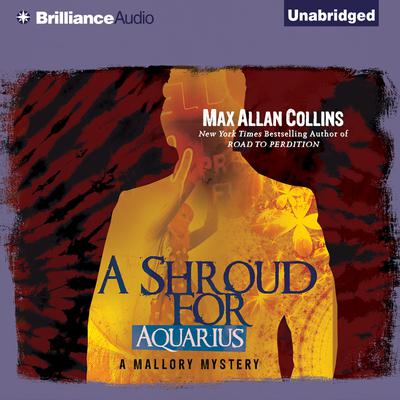 The sixties are dead…and so is Ginnie Mullens. She was many things—free spirit, flower child, entrepreneur, gambler—but first and foremost she was mystery writer Mallory’s friend and confidant since childhood. So Mallory understands when Sheriff Brennan drags him out of bed in the dead of night and leads him to the last place he ever wanted to go: the scene of Ginnie’s last breath.

A dead woman clutching the gun that killed her may lead to an official ruling of suicide, but Mallory’s not ruling out murder. Driven by a gaping hole in his heart and a fierce code of honor, he’s willing to risk everything to close the book on this one. Then he’ll throw the book with both hands at whoever wrote Ginnie’s obituary in spilled blood.

Once upon a time, Ginnie hurt Mallory deeply, and he wasn’t the only one. But while he finally forgave her, the same can’t be said for the trail of bitter lovers that stretches back to high school. Pounding the pavement from Port City to Iowa City to Vegas—with detours down memory lane along the way— Mallory is forced to pull back the shroud on a life he only thought he knew… and never realized he couldn’t save. 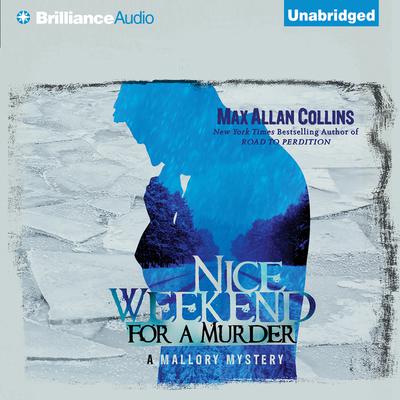 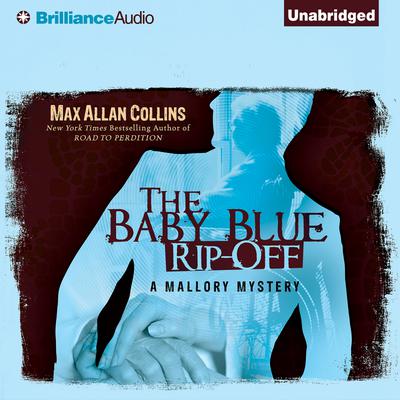 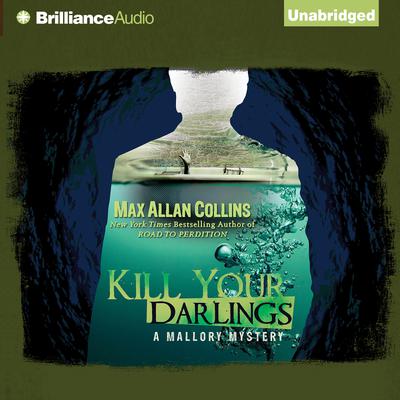 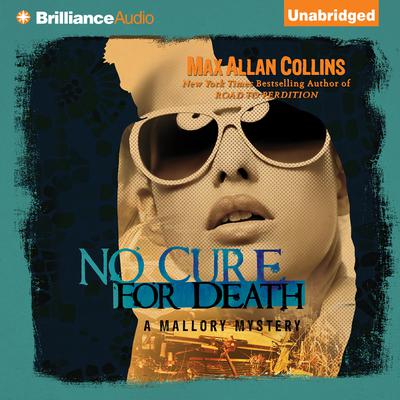