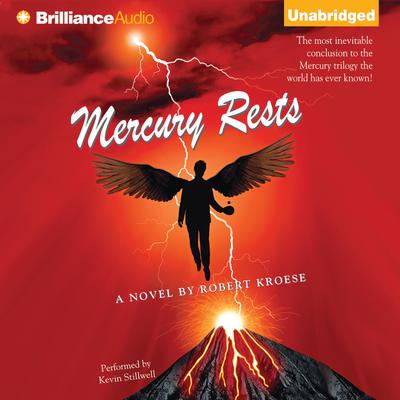 Mercury Rests: The epic conclusion to the Mercury trilogy!

After foiling an attempt to destroy the universe, Mercury has gone missing. And with the devil already putting the final fiendish touches on his next scheme to bring about the apocalypse, all that stands between Lucifer and his dreams of a hellfire holocaust are two misfit humans: jaded religion reporter Christine Temetri and mild-mannered forensic analyst Jacob Slater.

But the pair soon realize that the Prince of Darkness has set his sights higher than they can reach; he’s planning to bring his battle for domination straight to the pearly gates. They’ll need the wisecracking, ping-pong loving, apathetic angel Mercury to help save the day, the world, and heaven before the clock ticks down to the End Times…if they can find him.

By turns epic and explosive, Mercury Rests concludes the trilogy that Booklist describes as a “hilarious romp” that has “cult favorite written all over it.” 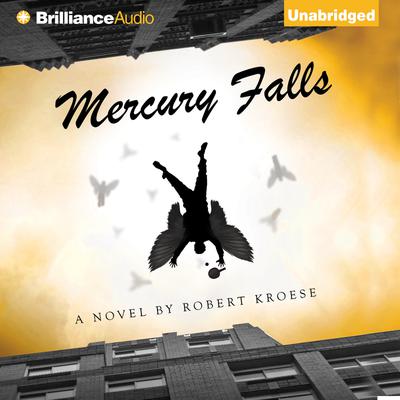 Mercury Falls: The book that started it all!

While on assignment in Nevada, Christine Temetri isn’t surprised when yet another prophesied Apocalypse fails to occur. After three years of reporting on End Times cults for a religious news magazine, Christine is seriously questioning her career choice. But then she meets Mercury, a cult leader whose... Read more » 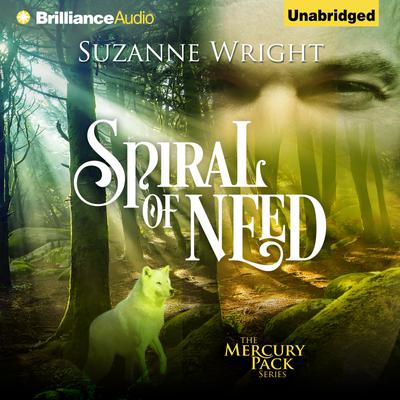 Ally Marshall isn’t just a wolf shifter—she’s a Seer. But a girl doesn’t exactly need special powers to know that Derren Hudson despises her entire kind. Disdain practically rolls off the Beta of the Mercury Pack…disdain mixed with a healthy dose of desire. And no matter how much the ruggedly handsome male appeals to her, this is one call of the... Read more » 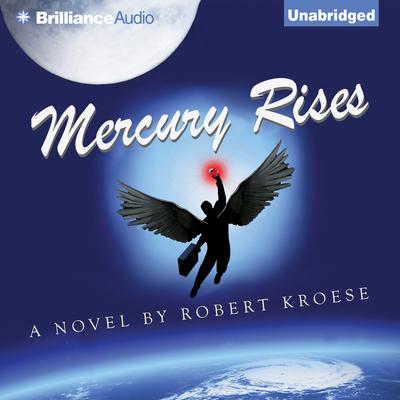 Jaded religion reporter Christine Temetri and Mercury, a renegade angel, have just thwarted two diabolical plots to destroy the world. But their work isn’t finished yet: mysterious powers outranking even the Heavenly bureaucracy seem intent on keeping the Apocalypse on track. While... Read more » 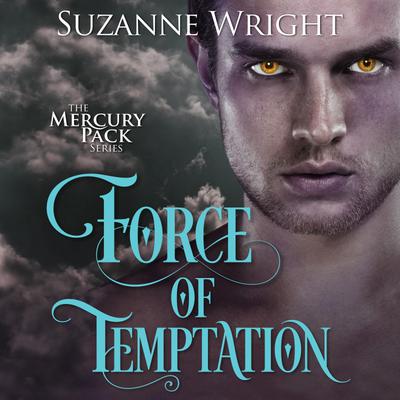 Harley Vincent is resigned to life in the human world. Sure, being a margay shifter is half her nature, but life among humans gives her the freedom to roam and do as she pleases. That is, until anti-shifter extremists target her, putting her life in immediate danger.

When an old acquaintance and onetime fling, Jesse Dalton, shows up to offer the... Read more » 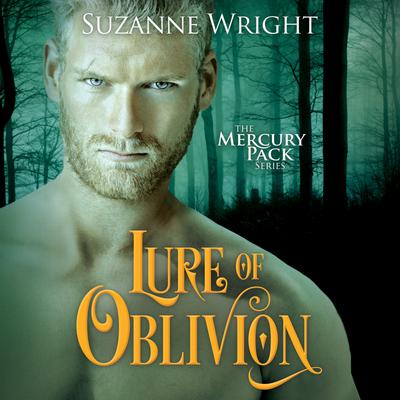 Gwen Miller may be a human, but she has no problem taking a stand against her own kind. She’s going to testify against the teenage boy she saw viciously assault a lone shifter female—and no amount of pressure from the boy’s wealthy family will make her back down. But when the harassment turns violent, help comes in the form of a lean, toned wolf... Read more »

Mercury Rests: The epic conclusion to the Mercury trilogy!

After foiling an attempt to destroy the universe, Mercury has gone missing. And with the devil already putting the final fiendish touches on his next scheme to bring about the apocalypse, all that stands between Lucifer and his dreams of a hellfire holocaust are two misfit humans: jaded... Read more » 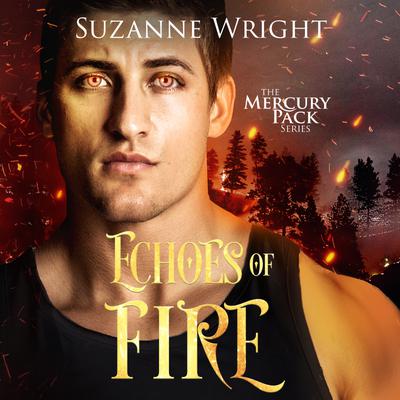 They may not be made for each other, but animal instincts are impossible to ignore.

Madisyn Drake is a rare breed of cat shifter…a loner, unpredictably wild, and emotionally distant. A recent betrayal has left her ready to sharpen her claws on the next man she sees…until a prowling wolf with steel-gray eyes and a brooding dark edge challenges her... Read more » 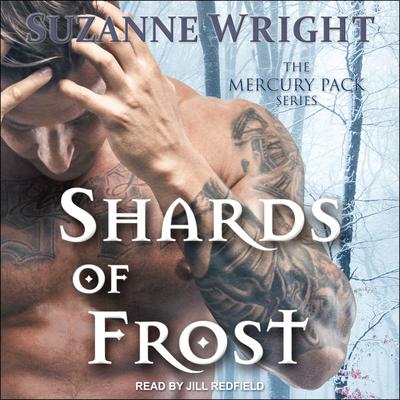 When had life stopped being so simple? Probably around the time that Casey Frost first agreed to pay off her drug addict brother's debt to save him from a brutal beating. It soon became a "thing." When the dealer—who's also an Alpha shifter—demands she do something that goes against her very being, Casey decides enough is enough. It's while... Read more »