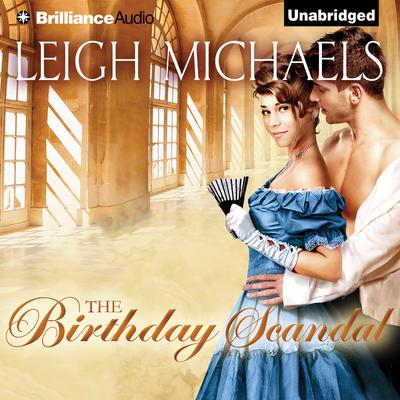 When Lucien, Isabelle, and Emily are invited to their great-uncle’s seventieth birthday party, they hope the elderly duke’s promise to make their lives easier means they’ll be receiving cash. What they don’t expect to find is love…and scandal!

Lucien, incensed by his father’s announcement that he’s marrying a girl even younger than Lucien, resolves to convince the bride to back out—no matter what it takes. After a year of a marriage of convenience, Isabel is horrified to find her husband occupying the room next door—and making it clear he intends to move into her bed. And Emily, disillusioned by the whole notion of marriage after the death of her fiancé, decides it’s time to take a lover instead…