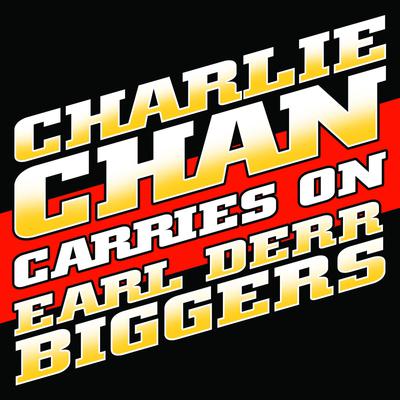 Inspector Duff works with the Scotland Yard. He is called in to investigate a mysterious murder that occurred at a famous local London hotel. A deaf old man, traveling on pleasure trip from America with his daughter and granddaughter, has been murdered during the night. At first, the investigation seems to be pointing towards Doctor Lofton, the leader of the tour group, as the culprit. Much to the chagrin of the other travelers in the group, they are all subjected to questioning and investigation by Inspector Duff. A few look good for the murder - an infamous Chicago gangster, an exceedingly nervous man, a few people in the wrong place at the time of the murder. Without evidence, Duff is unable to detain the group from continuing on with their tour. He finds himself wishing for the assistance of his old friend, Charlie Chan, who now resides in Hawaii. The plot thickens when one of the suspects is found dead at a further stop on the trip. Duff finds himself traveling to investigate the new murder, quickly followed by another murder. Duff plans to meet with the group again when they arrive in Hawaii - hoping to get the help of Charlie Chan as well. When they arrive in Hawaii, Charlie Chan not only helps; he finds himself taking over the investigation. Earl Derr Biggers (1884-1933) was an American author, most famous for his mystery novels concerning the Chinese-American detective, Charlie Chan. Several of his works were turned into movies during his career. Although fearful that he would never be able to break from his Charlie Chan-mold, Biggers continued writing the mysteries due to their popularity and his attachment to the character. Said Biggers, "Yet here I am, and with me Charlie Chan. Thank heaven he is amiable, philosophical--a good companion. For I know now that he and I must travel the rest of the journey together."