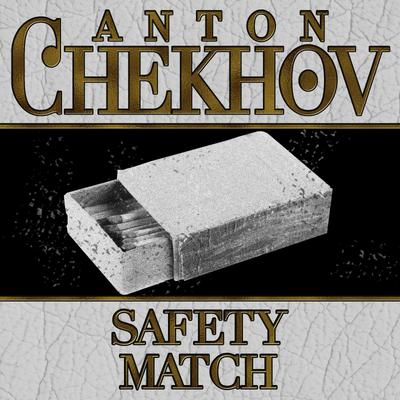 On an early October morning, Psyekoff, the right hand-man to Lieutenant Marcus Ivanovitch Klausoff, informs the inspector of police that he suspects Klausoff has been murdered. Immediately, the inspector and his team head to Klausoff’s home to investigate the matter. After examining the outside of the house, the inspector sends word to the magistrate, asking him to come investigate the case. When the magistrate and his assistant arrive, they check Klausoff’s room, only to find that he is not in there. His door is locked, but his window is clearly open. The situation reminds the magistrate of a case he worked several years earlier, where a man had been killed in his room and his body dragged out the window to remove the evidence. As the magistrate and his assistant look for and find clues, the assistant begins to piece together a story explaining what happened. Based on the evidence, he believes Klausoff was strangled, taken out through the window, hit on the head, and then disposed of somewhere. He also believes three people were involved in the murder. The magistrate is not convinced of that particular theory, but he begins questioning Klausoff’s staff. Soon, he and his assistant believe they find two of the three people involved. One of the clues, a safety match found in Klausoff’s room, the assistant believes will lead them to the third murderer. After he questions businesses in town about safety matches, he finds only one that sells them, and Klausoff’s estranged wife recently bought a pack there. Convinced that Klausoff’s estranged wife is the third murderer, he drags the magistrate to her house. But what they discover at her house throws a wrench into the assistant’s theory and even the soundness of their biggest clue, the safety match. Anton Chekhov (1860-1904) was a Russian writer best known for his plays and short stories. During his life-time, he wrote hundreds of short stories, which utilize simple prose and limited literary techniques to get to the heart of the characters. Although he attended school to be a doctor, a few years after earning his degree, he began writing short comedic pieces for journals. After mastering these short sketches, he eventually moved on to more serious works with heavier topics.