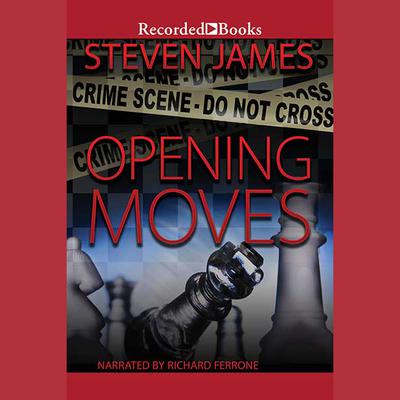 Two-time Christy Award winner Steven James set the publishing world ablaze with his riveting Patrick Bowers thriller series, which began with The Pawn. Taking place a decade or so before events depicted in The Pawn, Opening Moves introduces Bowers as a detective in Milwaukee before he joined the FBI. Here he investigates a chilling case that will shape his character and put him on his way toward becoming a federal agent. 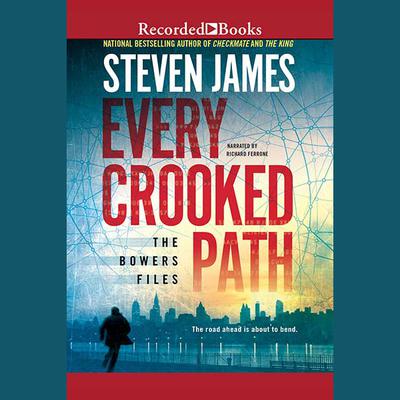 Who is the Piper? . . . Special Agent Patrick Bowers returns in an electrifying prequel to the Bowers Chess series from critically acclaimed, national bestselling novelist Steven James. A mysterious suicide and a series of abductions draw Patrick into a web of intrigue involving an international conspiracy where no one is who they appear to b Read more »e... 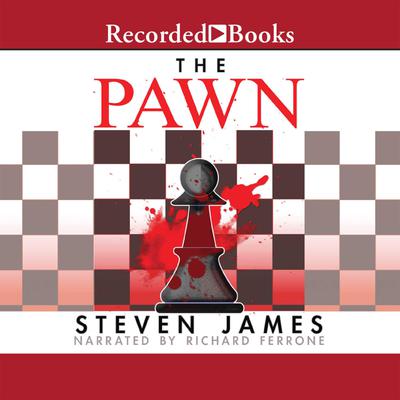 Steven James' Christy Award-nominated crime thriller pits FBI Special Agent Bowers against a serial killer who enjoys torturing women. After visiting the mountain vistas where the murderer posed his dead victims, Bowers receives a taunting call from the "Illusionist." Although Bowers gets close, his insidious foe continues to elude him. "[An Read more »]... 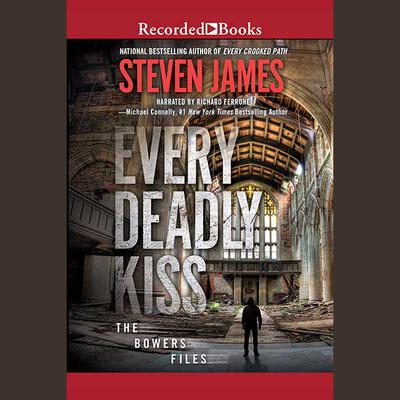 Critically acclaimed novelist Steven James delivers another pulse-pounding, twist-filled chapter in his bestselling series, the Bowers Files. FBI Special Agent Patrick Bowers grapples with a baffling series of murders in Detroit-and discovers a terror plot whose roots stretch back centuries. Consulting on a case, Patrick encounters the work of Read more »a... 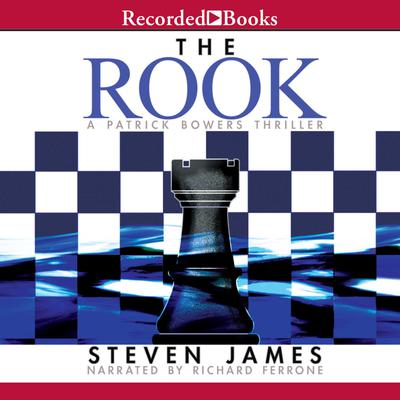 Christy Award nominee Steven James writes action-packed thrillers swirling with tantalizing mystery. In this sequel to The Pawn, FBI Special Agent Patrick Bowers confronts the Navy's darkest secret-and his own painful past. "James delivers the . plot twists and intriguing characterizations that made The Pawn a welcome addition to the suspens Read more »e... 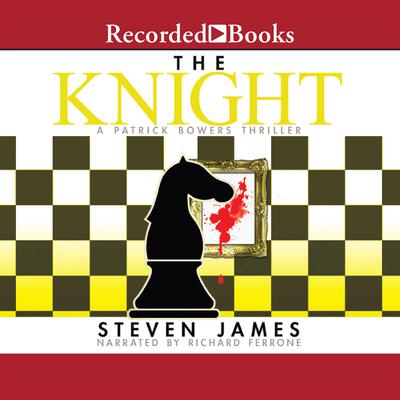 Gold Medallion and Christy Award nominee Steven James writes pulse-pounding psychological thrillers that hold listeners spellbound. In The Knight, FBI agent Patrick Bowers matches wits with a psychopathic genius who relishes leading his pursuers on a bloody trail of torture and dismemberment. Although Bowers can predict how the next victims wil Read more »l... 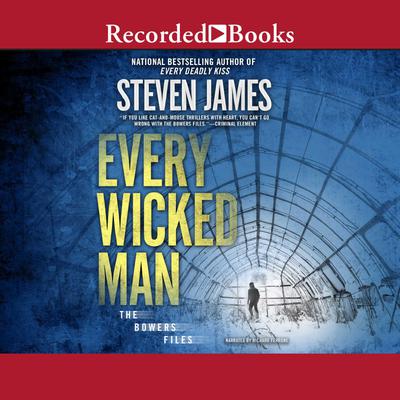 A criminal mastermind's chilling terrorist plot forces FBI Special Agent Patrick Bowers to the brink in the latest thriller from bestselling novelist Steven James. When a senator's son takes his own life and posts the video live online, Agent Bowers is drawn into a complex web of lies that begins to threaten the people he loves the most. As h Read more »e... 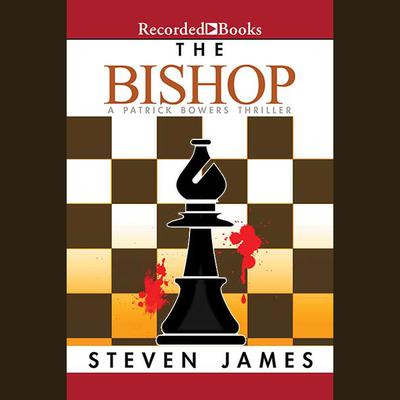 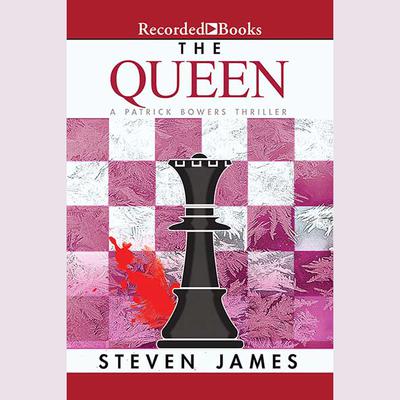 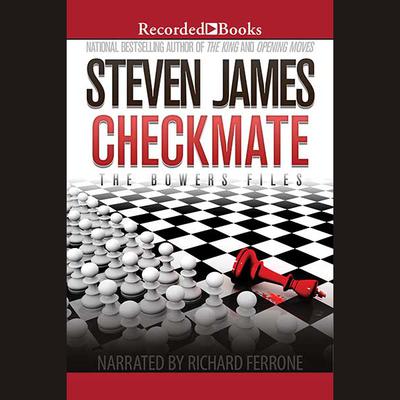 In Checkmate, critically acclaimed novelist Steven James offers the final, chilling chapter in his bestselling series, The Bowers Files. When a clandestine FBI facility is attacked, Special Agent Patrick Bowers is drawn into the vicious, ruthless story that a killer from his past is bent on telling the world. Clues lead to long forgotten secret Read more »s...

Two-time Christy Award winner Steven James set the publishing world ablaze with his riveting Patrick Bowers thriller series, which began with The Pawn. Taking place a decade or so before events depicted in The Pawn, Opening Moves introduces Bowers as a detective in Milwaukee before he joined the FBI. Here he investigates a chilling case tha Read more »t... 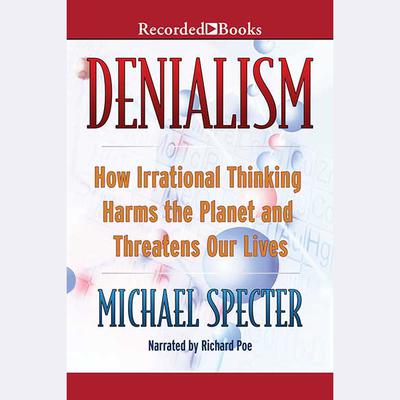 New Yorker staff writer Michael Specter has twice won the Global Health Council's Excellence in Media Award, as well as the Science Journalism Award from the American Association for the Advancement of Science. In Denialism, he fervently argues that people are turning away from new technologies and engaging in a kind of magical thinking that i Read more »s...