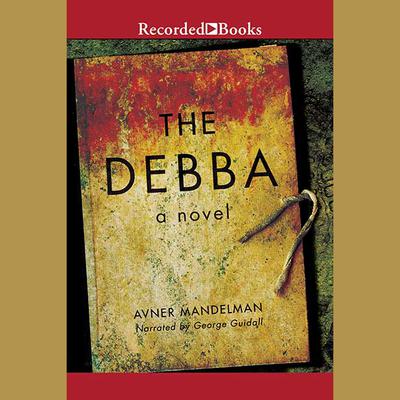 Pushcart Prize winner Avner Mandelman was the inaugural recipient of the Sophie Brody Medal for outstanding achievement in Jewish literature. In The Debba, David Starkman leaves Canada and returns to Israel after his war hero father, Isser, is murdered. Once there, David learns of an unusual request in his father's will. Isser had long-ago written a controversial play about the Debba, a mythical hyena and heroic symbol of the Arabs. It was performed once, causing a riot. Now, Isser's will insists it be staged again. "The author deftly blends a murder mystery with a nuanced examination of the intransigent Israeli-Arab conflict."-Publishers Weekly, starred review