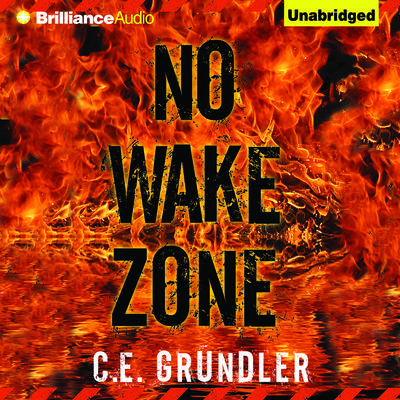 Seven years ago, someone destroyed Jake Stevenson’s dreams by murdering his fiancée, Helen Matthews, and her family. Since then, tracking down the one responsible—and making the person pay—has consumed his life. Stevenson thinks the truth behind the killer’s identity and motive might still lie in the most elusive place—buried within the mind of a semi-mad man. But Stevenson may have found the means to unlock Hammon’s suppressed memories, and cleverly he draws Hazel into his hunt. Can she trust Stevenson, or does he have a hidden agenda? Hazel has her suspicions—but she has her own reasons for playing along.

While there’s no question he’s insane, Hammon still has enough sense to question Stevenson’s motives, and his loyal companion, Annabel is even more concerned. To protect Hazel from becoming the next casualty of a forgotten history now repeating itself, they must retrace a treacherous path of deceit and murder. But Annabel thinks Hammon is going about everything entirely wrong, and she has decided it’s her turn to start calling the shots, whether Hammon likes it or not. And when, again, someone very close to Hazel dies, she’s pushed to the edge. The facts all point to suicide, but Hazel isn’t buying that. She’s determined to prove it was murder, and she’s closing in on answers, only to find someone is changing the questions. No one she trusts will hear her out; they’re all certain she’s in denial and becoming potentially unstable. But when has presenting a serious threat to herself and others ever stopped Hazel?

As her hunt travels from New Jersey to a Manhattan rave and a vacant construction site outside LaGuardia Airport, it’ll take all of Hazel’s tough, fearless, no-nonsense smarts to navigate a complex and dangerous trail of clues. How far will some people go to hide the truth? And how far will she go for vengeance?