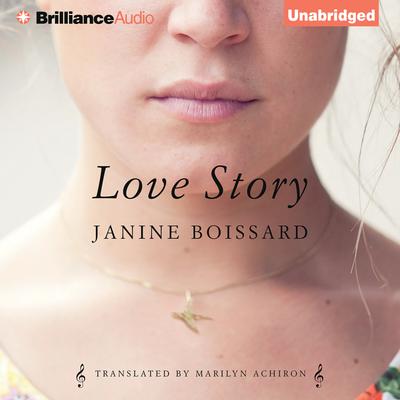 Claudio Roman is a world-famous tenor and perhaps even more well known lothario. His life is the envy of men in all walks of life, until a fateful random attack leaves him a shell of his former self.

Now, three years later and no longer performing opera, he is still a singer in very high demand—but he knows he can’t be too careful about his security. Women still fawn over him too, so it is hard to understand why, when in need of a new aide and publicist to travel and be with him night and day, he would hire a small, average-looking woman who he will later compare to a sparrow.

Laura is surprised the morning after her twenty-sixth birthday party when she is called into the boss’s office and offered the job of accompanying Claudio Roman on his singing engagement—effective immediately. Hesitant at first, she accepts the opportunity and throws herself into it with all the professionalism she can bring. Soon becoming the only one Claudio requests from the agency, her dedication to making sure that Claudio has everything he needs at all times endears her to the singer. She takes her position so seriously, in fact, that she sees the opportunity to play her sincerity against his cynicism and bring him the hope he gave up long ago. As Laura desperately searches for ways to restore his confidence and stature as a premiere opera performer, she awakens feelings in Claudio he thought were lost forever.