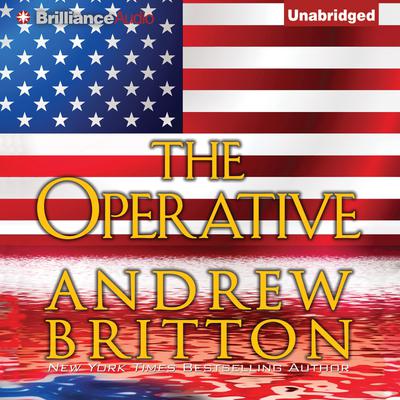 Finally settling into a peaceful life after more than a decade on the deadly front lines of the war on terror, Ryan Kealey believes he’s put danger behind him — and some of his demons to rest. But his calm is shattered when he’s swept into a highly organized and merciless terror attack during a charity gala in downtown Baltimore. Dozens are dead and critically injured, including the wife of CIA Deputy Director John Harper, whose investigation of the ambush is hampered by suspicion that one or more intelligence agencies has been compromised. With normal channels obstructed, Harper turns to Kealey, the one man with the resources, expertise — and freedom from government interference — to pursue the awful truth. Following a string of secrets and violence, Kealey blazes a trail from the confines of the innermost chambers of government and big business to the dimmest reaches of the human psyche, forced to match wits with a new nemesis aided by new allies, each with his or her own agenda. Slowly, Kealey unspools an unimaginable conspiracy that suggests America may in fact be its own worst enemy. With page after page of unrelenting action and explosive revelations, The Operative blends political deception and global intrigue at their highest levels with covert psychological manipulations at their deepest and most devastating. 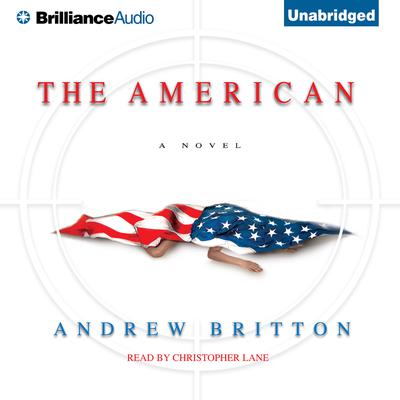 At thirty-three, Ryan Kealey has achieved more in his military and CIA career than most men can dream of in a lifetime. He’s also seen the worst life has to offer and is lucky to have survived it. But being left alone with his demons is no longer an option. The CIA needs him badly, because the enemy they’re facing is former U.S. soldier Jaso Read more »n... 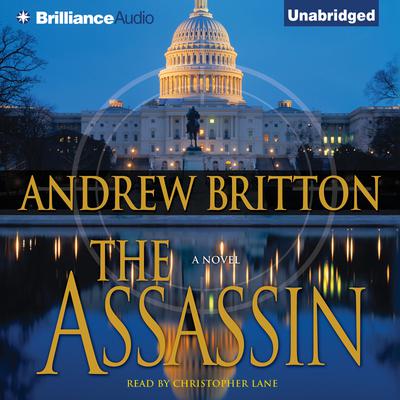 More than a year has passed since Ryan Kealey prevented the assassination of multiple world leaders in the nation’s capital. While his work is brilliant, he’s considered damaged goods. Now he’s about to become a key player in a plot of unimaginable scale. For something big is about to go down in New York City. 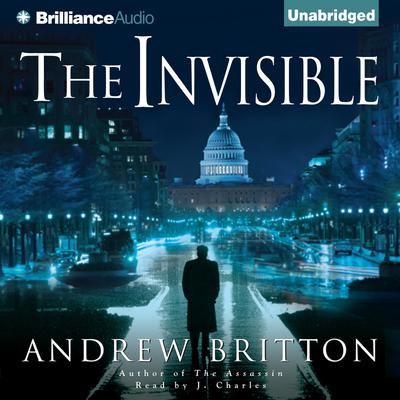 For more than a decade, Ryan Kealey has been a key player in the war on terror. First, as a captain in the U.S. Army’s third Special Forces Group, then as a contract operative with the CIA. His actions have saved thousands of lives, including that of the U.S. President. Now once again, Kealey receives the call of duty—only this time, the odds... Read more » 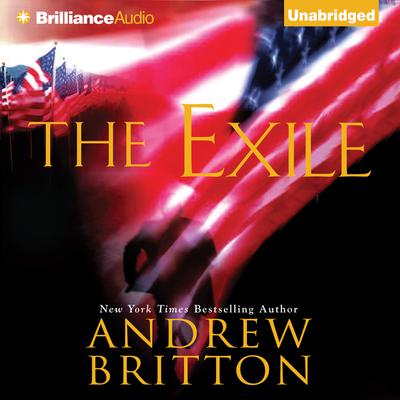 For the President of the United States, the daily horror of life in West Darfur’s killing fields just hit heartbreakingly close to home. His niece, Lily, has been targeted and savagely murdered by a corps of fearsome government-backed militiamen. With the situation too explosive for diplomatic or military solutions, yet with the President and... Read more »

Finally settling into a peaceful life after more than a decade on the deadly front lines of the war on terror, Ryan Kealey believes he’s put danger behind him — and some of his demons to rest. But his calm is shattered when he’s swept into a highly organized and merciless terror attack during a charity gala in downtown Baltimore. Dozens ar Read more »e...