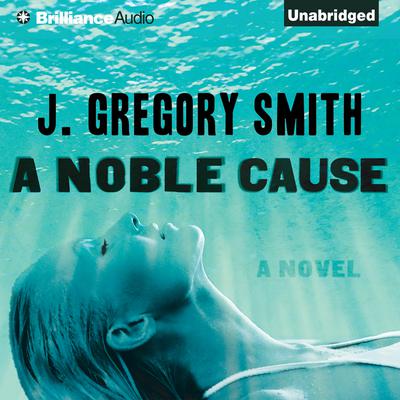 Mark Noble plans a surprise proposal to his girlfriend during a romantic Caribbean vacation. But before he can pop the question, she disappears, and his father — a world-famous celebrity doctor who seems to have perfected mind-control — is killed in a mysterious fire back home. While searching for his girlfriend, Mark finds himself chased by two dangerous thugs, and the race is on to find out the truth of her disappearance before it’s too late.

Mark’s investigation into his girlfriend’s disappearance and his father’s death uncovers a sinister connection, a mystery he attempts to unravel with the help of his eccentric grandmother and the courageous crew — one a former Navy SEAL — of her luxury yacht. Putting all of their lives at risk, Mark comes up against a rich and powerful foe determined to pry from Mark a secret he doesn’t even know he possesses.

Not since Richard Condon’s The Manchurian Candidate and Dean Koontz’s False Memory have such keen intelligence, shocking twists, and explosive turns graced the thriller genre. Its intensity increasing from the very beginning, A Noble Cause pounds the senses with such uncompromising originality that there is little to do but rush toward its shattering climax.