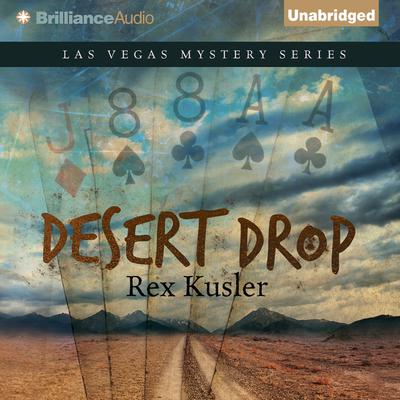 Private investigator and former homicide detective Alice James was just six months old when her father, Leon Stapper, abandoned his family. Forty years later, Alice has convinced herself she’s over it—until her half sister, Corina, calls her up and wants to meet. But before Alice and Corina can get acquainted, everything goes terribly, tragically wrong. Determined to uncover the truth behind what happened to her sister, Alice calls in reinforcements: Jim Snow, her partner in Las Vegas’s James & James Detective Agency who knows a thing or two about family drama. Their investigation takes them from Sin City to Silicon Valley, where Alice and Corina’s father reigns as a high-tech CEO. As Alice and Jim dig for clues, they find that Leon’s best friend and attorney Ron Bale took a very personal interest in Corina. Not to mention the fact that he used to be married to Leon’s ex-wife—until she vanished without a trace. Alice is convinced that if she and Jim can uncover the truth about the missing wife, they will discover what happened to Corina. But first, they will need a little help from some old friends. 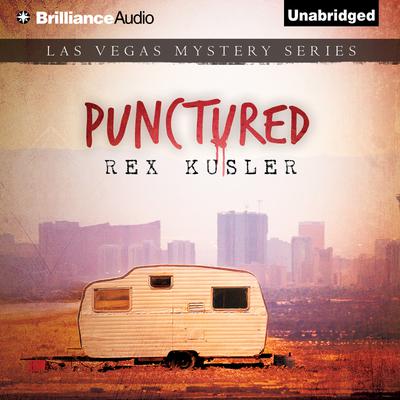 Jim Snow and his sister Karen have never been very close. In fact, they haven’t seen each other since their mother’s funeral two years ago, despite living just three miles apart. But then Snow gets a panicked phone call from Karen telling him that her estranged husband has been murdered and she is the number-one suspect. Snow agrees to help,... Read more » 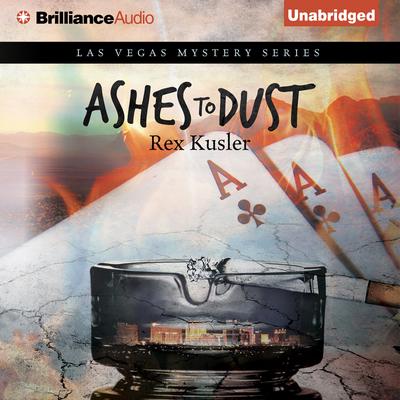 Since first joining forces in Punctured, Alice James and Jim Snow have been a great—if odd—crime-fighting team. He’s a forty-something former Las Vegas homicide detective who quit the force to become a full-time poker player. She’s a model-turned-cocktail waitress whose foray into casino security led her into law enforcement. Together they are... Read more »

Private investigator and former homicide detective Alice James was just six months old when her father, Leon Stapper, abandoned his family. Forty years later, Alice has convinced herself she’s over it—until her half sister, Corina, calls her up and wants to meet. But before Alice and Corina can get acquainted, everything goes terribly,... Read more » 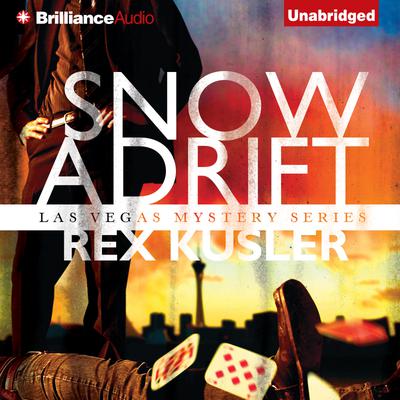 Former Las Vegas homicide detective Jim Snow’s luck has been going from bad to worse, spurred by a series of rash decisions and a quickly developing mid-life crisis. He quit the force a few years ago to play poker for a living and has been losing steadily for months. His money is running out—and so is his live-in girlfriend. 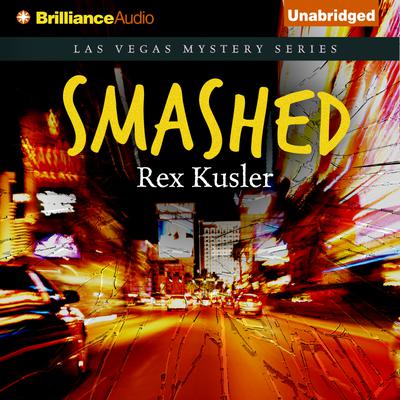 Private eyes Jim Snow and Alice James are baffled by their new client, Cassie Lane, a buxom casino slot technician who hires them to investigate the murder of her ex-lover, Billy Ryan.

Billy, a professional horseplayer, has been shot outside his home after a night at the casino with his friend Dean Kale. Later, his stolen car strikes and kills a... Read more »