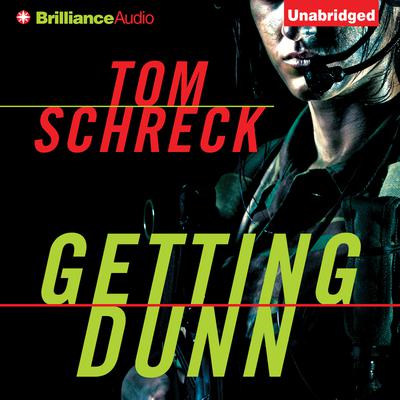 When TJ Dunn enlisted in the US Army, she knew the combat and emotional risks. Six years earlier her father, an army veteran, killed himself. But TJ is tough, determined to carry her own weight as a soldier, until one day when her team is ambushed during a mission in Iraq. As the only survivor, TJ is left both physically and psychologically traumatized. Yet even as she struggles to come to terms with the loss of her friends, she receives another devastating blow: her fiancé, stationed in Afghanistan, has taken his own life.

Discharged from the army and back in the States, TJ is unable to cope. She spirals into an emotional daze, spending her days working at a suicide hotline and her evenings moonlighting as an exotic dancer. Her only outlet for her anger is a punching bag at the local boxing ring where she works out with a handsome trainer, Duffy.

Just when she thinks she’s reached her limit, an anonymous phone call shocks her back to life and gives her a new mission, justice for those she loves and she won’t stop at anything to do it.

Getting Dunn is a tension-filled military thriller that brings the reader ingives insight into the mind of a struggling soldier fighting for her life.