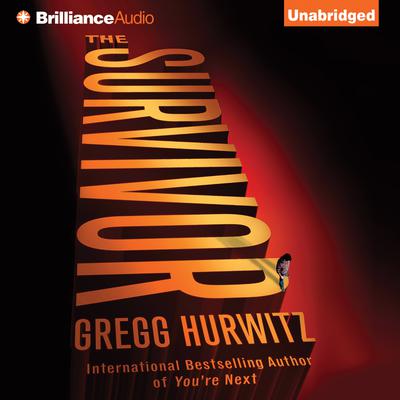 Nate Overbay, a former soldier suffering from PTSD and ALS, goes to an eleventh-floor bank and climbs out the bathroom window onto the ledge, ready to end it all. But as he’s steeling himself to jump, a crew of gunmen bursts into the bank and begins viciously shooting employees and customers. With nothing to lose, Nate climbs back inside, confronts the robbers, and with his military training, starts taking them out, one by one. The last man standing leaves Nate with a cryptic warning: “He will make you pay in ways you can’t imagine.”

Soon enough, Nate learns what this means. He is kidnapped by Pavlo, a savage Ukrainian mobster and mastermind of the failed heist. Now blocked from getting into the bank vault to retrieve the critical item inside, Pavlo gives Nate a horrifying ultimatum: Either break in and acquire the item or watch Pavlo slowly kill the people Nate loves most - his estranged wife, Janie, and his teenaged daughter, Cielle. Nate lost them both when he came back from Iraq broken and confused. Now he’s got one chance to protect the people he loves, even if it’s the last thing he is able to do.