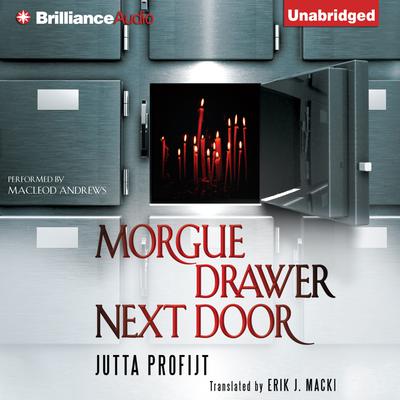 Life and death are not so black and white at the city morgue in Cologne, Germany. There, Dr. Martin Gänsewein spends his days autopsying dead bodies—and conversing with a ghost named Pascha. They are an odd couple, to be sure: a shy, scrupulous forensic pathologist and a gregarious former car thief whose murder Martin reluctantly helped solve in Morgue Drawer Four.

As the second installment of Jutta Profijt’s popular series opens, a recently convalesced Martin returns to work anxious for a little peace and quiet and hoping that Pascha has finally gone into the light. Not only is the doctor out of luck, but the morgue soon welcomes Marlene, the spirit of a nun killed in the fire that ravaged her medieval convent and home.

Though disappointed that his new sidekick isn’t a leggy blonde, Pascha empathizes with the recently deceased holy sister—and suspects the fire that claimed her life was no accident. The ghosts are determined to uncover the truth, but they can’t do it without Martin’s help. Together with Martin’s girlfriend Birgit, the trio embarks upon a madcap (and frequently hilarious) adventure that will enchant readers from beginning to end. 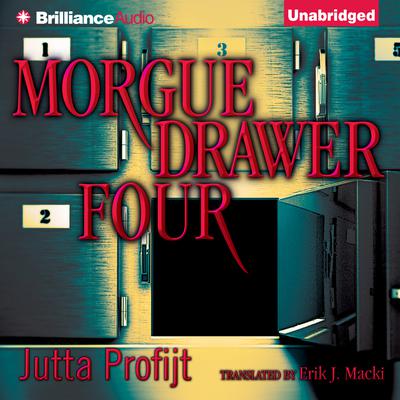 Coroner is the perfect job for Dr. Martin Gänsewein, who spends his days in peace and quiet autopsying dead bodies for the city of Cologne. Shy, but scrupulous, Martin appreciates his taciturn clients—until the day one of them starts talking to him. It seems the ghost of a recently deceased (and surprisingly chatty) small-time car thief named... Read more »

Life and death are not so black and white at the city morgue in Cologne, Germany. There, Dr. Martin Gänsewein spends his days autopsying dead bodies—and conversing with a ghost named Pascha. They are an odd couple, to be sure: a shy, scrupulous forensic pathologist and a gregarious former car thief whose murder Martin reluctantly helped solve in... Read more » 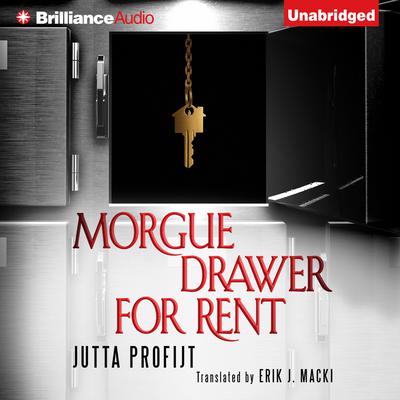 Wishing to return to his peaceful life and spend more time with his girlfriend, coroner Martin Gänsewein wants nothing more than to rid himself of his foulmouthed undead sidekick, Pascha. Unfortunately, such things are easier said than done. When bodies at the local cemetery begin to turn up sans organs, Martin and Pascha are once again ... Read more » 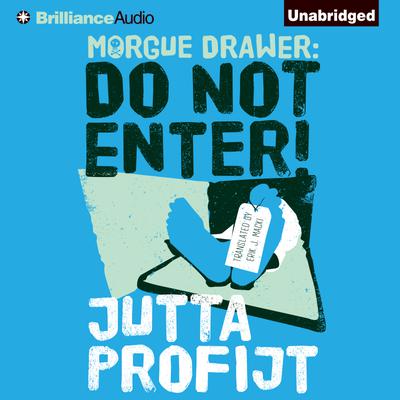 Morgue Drawer: Do Not Enter!

Pascha, the snarky ghost of a deceased twenty-five-year-old, finds himself stuck between this world and the next with no one to talk to aside from Martin, a coroner with the dubious gift of being able to hear the dead. Since Martin prefers his girlfriend’s company to Pascha’s, Pascha is stuck haunting hospital rooms and accident sites hoping to... Read more » 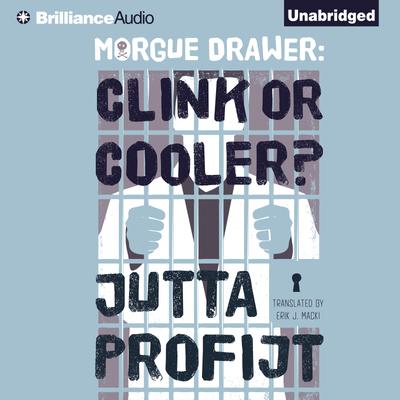 Amateur sleuth and restless spirit Pascha gets the chance of a post-lifetime when a reporter turns up dead. Detective Gregor Kreidler—a friend of Pascha’s crime-fighting partner, coroner Martin Gänsewein—tops the list of suspects for the murder of Susanne Hauschild, who also happens to be Gregor’s ex-wife. Martin already has his hands full with... Read more »