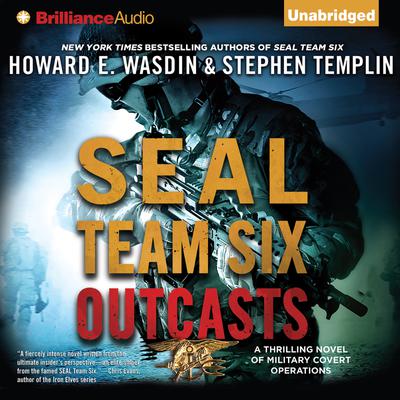 When America’s controversial Phoenix Program was buried during the Vietnam War, a new program rose from its ashes. A top-secret Special Operations unit, with a core mission to combat terror wherever they find it, Bitter Ash grew ever more necessary in a new world of Islamic fanaticism. Now, Bitter Ash is forming a special team, a SEAL Team Six with a difference. It is Tier One, on par with SEAL Team Six and Delta, but it will report directly to Bitter Ash, and its fight will take place under the cover of dark.

With Bin Laden dead, the petty leaders within al Qaeda struggle to assume his role at the top. The president of the United States doesn’t want any of them left to dominate…and that means he has only one choice. But doing what’s needed without political repercussions will take a small team flying under the radar. A team capable of finessing the U.N.’s distinctions on national sovereignty and acts of war. A team like the Outcasts.

With no official support from their government and no one to rely on but themselves, the Outcasts must track down each target. Hot on the tail of the third, Brandenburg and the team start to realize that they are closing in on a larger plot, one that puts the security of the United States in dangerous jeopardy. The terrorists are threatening American territory once again, and the Outcasts will have to do what SEALs do best. Whatever it takes to keep their country safe. 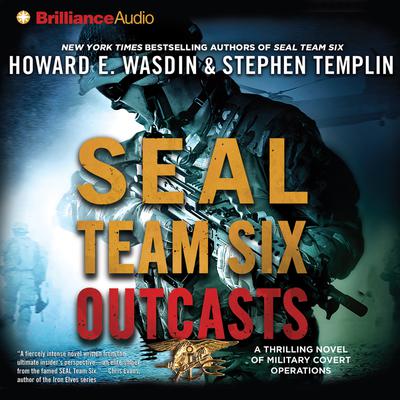 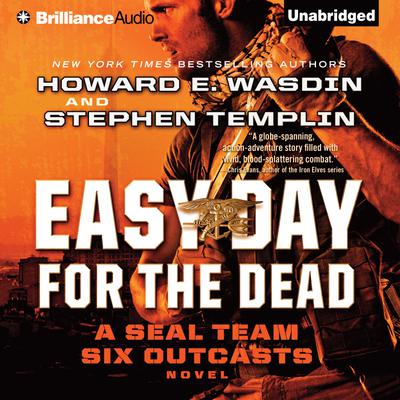 Easy Day for the Dead

They started as soldiers. They became elite warriors. Now they are The Outcasts: The heroes the world will never know….

Alex Brandenburg: Smart, steady, and facing a crossroads in his life and career. The SEAL Chief Petty Officer is the Team Leader—leading his team into a living hell….

John Landry: The quiet Cajun believes in God and fights like...