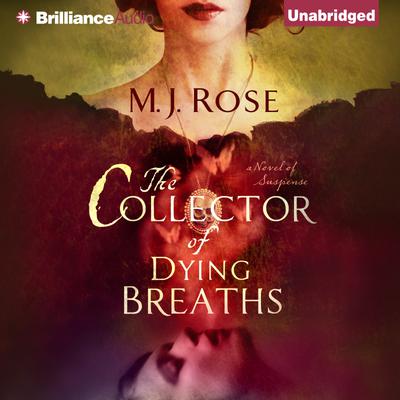 The Collector of Dying Breaths

From the internationally bestselling author, a lush and imaginative novel that crisscrosses time as passion and obsessions collide

An orphan named René le Florentin is plucked from poverty to become Catherine de Medici’s perfumer. Traveling with the young duchessina from Italy to France, René brings with him a cache of secret documents from the monastery where he was trained: recipes for exotic fragrances and potent medicines—and a formula for an alchemic process said to have the potential to reanimate the dead.

In France, René becomes not only the greatest perfumer in the country, but also the most dangerous, creating deadly poisons for his Queen to use against her rivals. But while mixing herbs and essences under the light of flickering candles, René doesn’t begin to imagine the tragic and personal consequences for which his lethal potions will be responsible.

A renowned mythologist, Jac L’Etoile—trying to recover from personal heartache by throwing herself into her work—learns of the sixteenth-century perfumer who may have been working on an elixir that would unlock the secret to immortality. She becomes obsessed with René le Florentin’s work— particularly when she discovers the dying breaths he had collected during his lifetime.

Jac’s efforts put her in the path of her estranged lover, Griffin North, a linguist who has already begun translating René le Florentin’s mysterious formula. Together they confront an eccentric heiress in possession of a world-class art collection, a woman who has her own dark purpose for the elixir…for which she believes the ends will justify her deadly means.

This mesmerizing gothic tale zigzags from the violent days of Catherine de Medici’s court to twenty-first-century France. Fiery and lush, set against deep, wild forests and dimly lit chateaus, The Collector of Dying Breaths illuminates the true path to immortality: the legacies we leave behind. 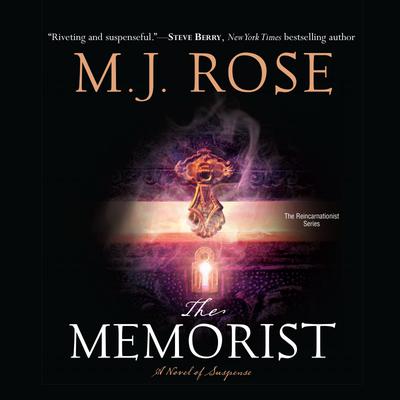 “Rose raises the stakes for her ensemble until events come to an excruciatingly tense crescendo.” — People magazine [A People Book Pick] As a child, Meer Logan was haunted by bizarre memories and faint strains of elusive music. Now a strange letter beckons her to Vienna, promising to unlock the mysteries of her past. With each step, she comes... Read more » 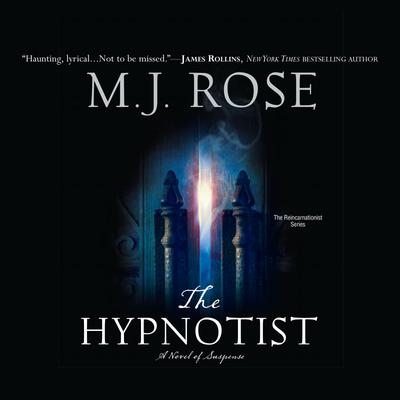 Haunted by a twenty-year-old murder of a beautiful young painter, Lucian Glass keeps his demons at bay through his fascinating work as a special agent with the FBI’s Art Crime Team. Currently investigating a crazed art collector who has begun destroying prized masterworks, Glass is thrust into a bizarre hostage negotiation that takes him... Read more » 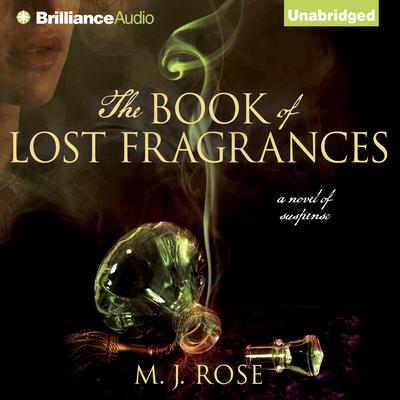 The Book of Lost Fragrances

Jac L’Etoile has always been haunted by visions of the past, her earliest memories infused with the exotic scents that she grew up with as the heir to a storied French perfume company. These worsened after her mother’s suicide until she finally found a doctor who helped her, teaching her to explore the mythological symbolism in her visions and... Read more » 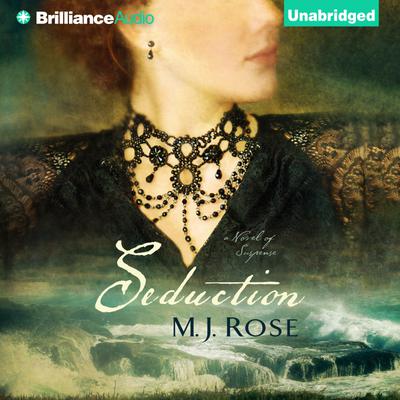 In 1843, novelist Victor Hugo’s beloved nineteen-year-old daughter drowned. Ten years later, still grieving, Hugo initiated hundreds of séances from his home on the Isle of Jersey in order to reestablish contact with her. In the process, he claimed to... Read more »

The Collector of Dying Breaths

From the internationally bestselling author, a lush and imaginative novel that crisscrosses time as passion and obsessions collide

An orphan named René le Florentin is plucked from poverty to become Catherine de Medici’s perfumer. Traveling with the young duchessina from Italy to France, René brings with him a cache of... Read more »