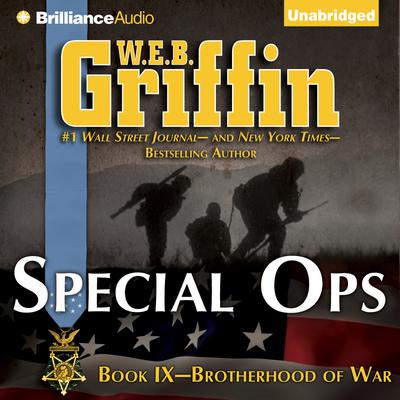 In November 1964, Cuban revolutionary Che Guevara went to the Congo with two hundred men, intent on making it his first step in taking over Africa and South America.

He failed, thanks in large part to the efforts of an intrepid band of Green Berets. Licking his wounds, he retreated to Cuba to recruit more men and try the same thing in Bolivia.

He failed there, too.

“Strongly reminiscent of modern American military classics From Here to Eternity and The Winds of War… An intricately layered, epic novel.” —Publishers Weekly 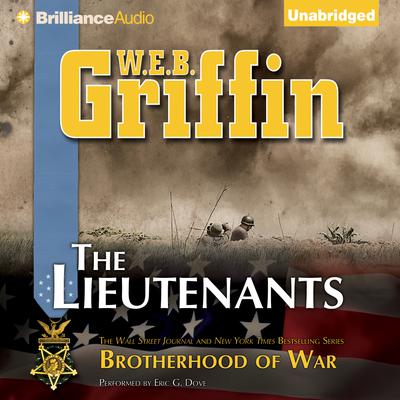 They were the young ones, the bright ones, the ones with the dreams. From the Nazi-prowled wastes of North Africa to the bloody corridors of Europe, they honorably answered the call. War–it was their duty, their job, their life. They marched off as boys and they came back–those who made it–as soldiers and professionals forged in the heat of... Read more » 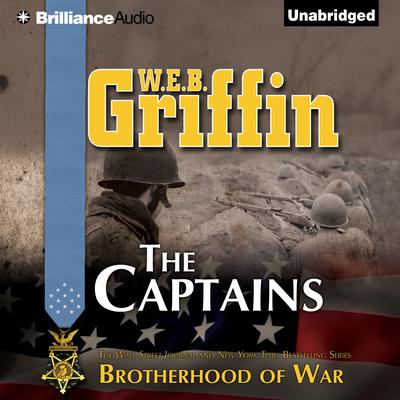 It was more than an incident. It was a deadly assault across the 38th parallel.

It was the Korean War.

In the fear and the frenzy of battle, those who had served with heroism before were called again by America to man the trenches and sandbag bunkers.

From Pusan to the Yalu, they drove forward with commands too new and tanks too old, brothers in... Read more » 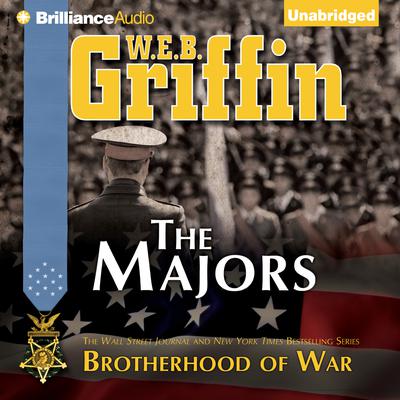 Dien Bien Phu. Saigon. Hanoi. In 1954, they were only exotic names from a French campaign halfway around the world. But now American fighting men–proven on the bloody beaches of Normandy and in the minefields of Korea–are summoned to help beat back the guerilla forces of Ho Chi Minh. To some, the “secret” war in Indochina was the depth of... Read more » 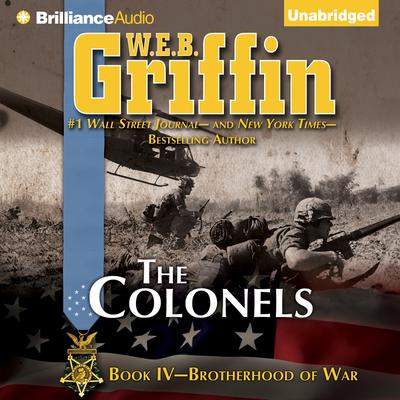 They were the professionals, the men who had been toughened by combat in the mine-laden fields of Europe, in Korea, in Greece, in Indochina.

Now, in the twilight of a dying decade, they must return to the United States to forge a new type of American soldier—one to be tested on the beaches of Cuba and in a new war yet to come.… 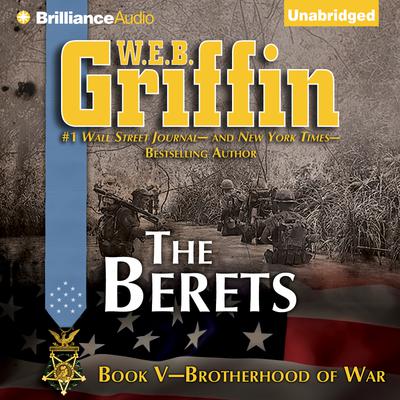 They were the chosen ones—and the ones who chose to be the best. Never before had the United States given so select a group of fighting men such punishing preparation.

Now they were heading for their ultimate test of skill and nerve and sacrifice, in a war unlike any they or their country had ever fought before, in a land that most of America... Read more » 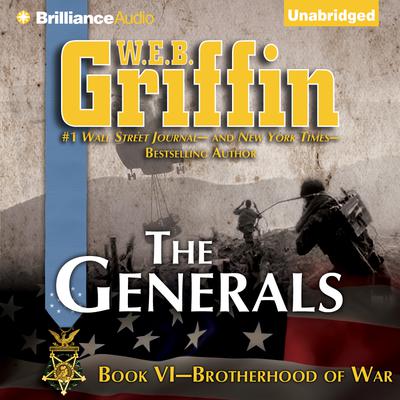 They were the leaders, the men who made the decisions that changed the outcome of battles... and the fate of continents. From the awesome landing at Normandy to the torturous campaigns of the South Pacific, from the frozen hills of Korea to the devastated wastes of Dien Bien Phu, they had earned their stars. Now they led America’s finest... Read more » 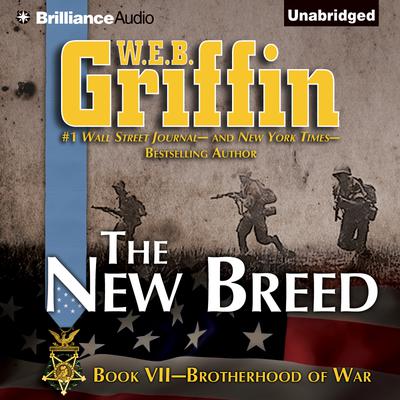 As the Congo erupts in violent rebellion in 1964, old faces and new find themselves swept into a maelstrom of danger as the United States becomes more and more deeply involved. Husbands and wives, generals, colonels, and cocksure privates find that there is now not only a new breed of soldier, but a new breed of war—sudden, savage, played by... Read more » 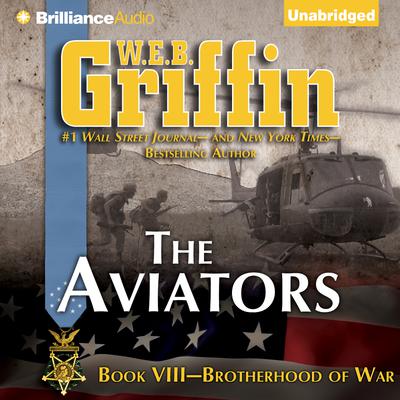 1964. The Vietnam War has begun to escalate, its new style of battle demanding new weapons and tactics and men who can use them.

Overnight, it seems, the U. S. Army must scramble to create its first-ever Air Assault Division, a force critical to its chances of success, but the obstacles facing it are staggering—untrained men, mysteriously... Read more »

In November 1964, Cuban revolutionary Che Guevara went to the Congo with two hundred men, intent on making it his first step in taking over Africa and South America.

He failed, thanks in large part to the efforts of an intrepid band of Green Berets. Licking his wounds, he retreated to Cuba to recruit more men and try the same thing in Bolivia.