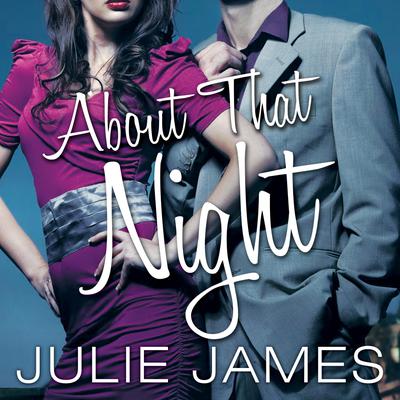 Though Rylann Pierce tried to fight the sparks she felt for billionaire heir Kyle Rhodes the night they met, their sizzling chemistry was undeniable. But after being stood up on their first date, Rylann never expected to see him again. So when she finds herself face to face with Kyle in a courthouse nine years later, she's stunned. More troubling to the beautiful Assistant U.S. Attorney is that she's still wildly attracted to him.

Just released from prison, Kyle Rhodes isn't thrilled to be the star witness in a high-profile criminal case—but when Rylann comes knocking at his door, he finds she may be the one lawyer he can't say no to. Still as gorgeous and sharp-tongued as ever, she lays down the law: she doesn't mix business with pleasure. But Kyle won't give up on something he wants—and what he wants is the one woman he's never forgotten . . . 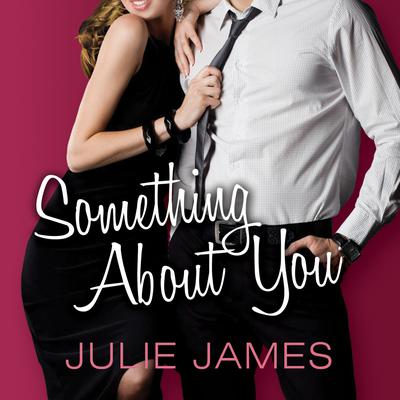 Something About You
Julie James

Staying overnight in a luxury hotel, Assistant U.S. Attorney Cameron Lynde overhears a high-profile murder involving a U.S. senator. Special Agent Jack Pallas is assigned to the investigation—the same Jack Pallas who still blames her for nearly ruining his career three years ago. Now the pair will have to put their rocky past behind them, focus... Read more » 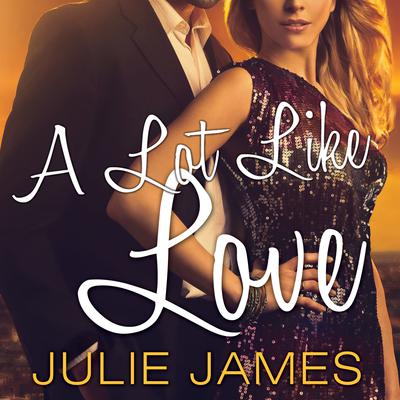 Jordan Rhodes is invited to all of Chicago's best parties, but there's only one the FBI wants to crash. To get her brother out of jail, she agrees to take Agent McCall as her date. But when the mission gets botched, requiring their "relationship" to continue, it starts to feel less like an investigation—and a lot like something else.
Read more »

About That Night
Julie James

Though Rylann Pierce tried to fight the sparks she felt for billionaire heir Kyle Rhodes the night they met, their sizzling chemistry was undeniable. But after being stood up on their first date, Rylann never expected to see him again. So when she finds herself face to face with Kyle in a courthouse nine years later, she's stunned. More... Read more » 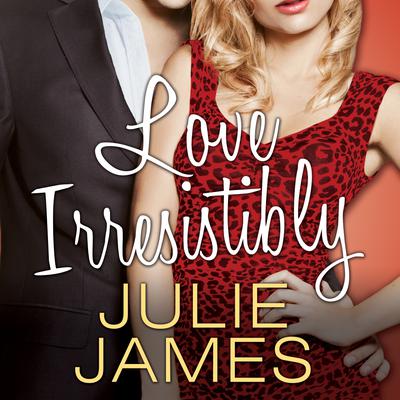 A former football star and one of Chicago's top prosecutors, Assistant U.S. Attorney Cade Morgan will do anything to nail a corrupt state senator, which means he needs Brooke Parker's help. As general counsel for a restaurant company, she can get a bug to the senator's table at one of her five-star restaurants so the FBI can eavesdrop on him.... Read more » 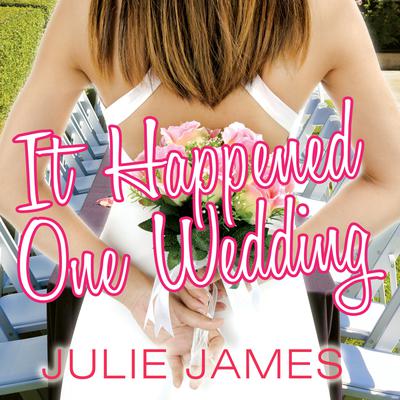 It Happened One Wedding
Julie James

It Happened One Wedding

After a humiliating end to her engagement, investment banker Sidney Sinclair is done with commitment-phobic men. But when her sister winds up engaged after a whirlwind courtship, Sidney is thrown into close contact with exactly the kind of sexy playboy she wants to avoid—the gorgeous best man. She's stuck with him, for better or worse, until her... Read more » 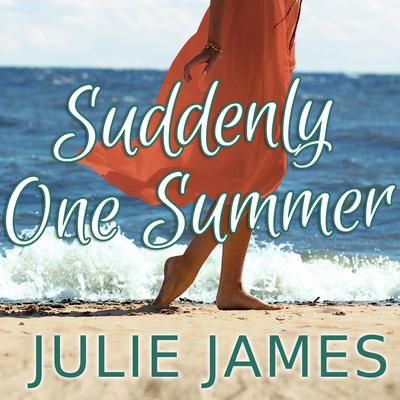 Divorce lawyer Victoria Slade has seen enough unhappy endings to swear off marriage forever. That doesn't mean she's opposed to casual dating—just not with her cocky new neighbor, who is as gorgeous and tempting as he is off-limits. But once she agrees to take on his sister's case, she's as determined to win as ever—even if that means teaming up... Read more » 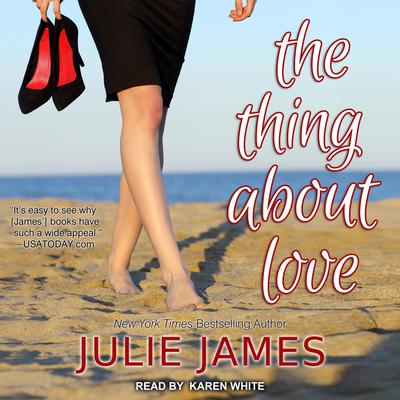 The Thing About Love
Julie James

The Thing About Love

FBI agents Jessica Harlow and John Shepherd have a past. The former lawyer and cocky Army Ranger clashed during their training at Quantico and gladly went their separate ways after graduating from the Academy. Six years later, the last thing either of them expects is to be assigned to work as partners in a high-profile undercover sting.