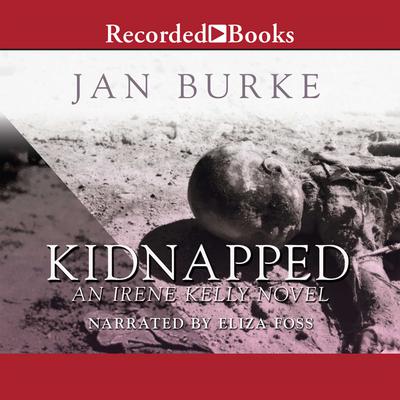 Edgar Award-winning, New York Times bestselling author Jan Burke delivers a thrilling volume from her Irene Kelly series. Years have passed since Richard Fletcher was murdered. Although his stepson was convicted of the crime, Irene isn't so sure. To finally uncover the truth, the investigative journalist joins forces with Richard's son Caleb, a graduate student in forensic anthropology. "A refreshingly original mystery."-Library Journal, starred review 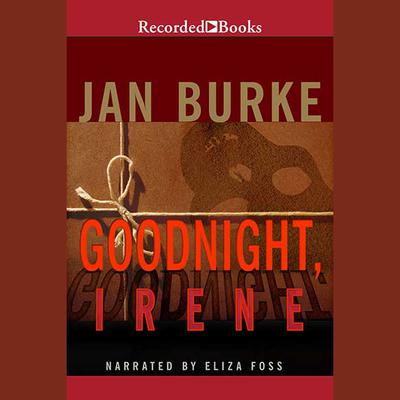 Packed with intrigue and danger, Jan Burke's Irene Kelly mysteries thrill her many avid fans. The morning after Irene says goodnight to her old journalist friend O'Connor, he is killed suddenly upon opening a letter bomb. As the smoke clears, a devastated Irene determines to find the mail-bomber by tracing threads of an unsolved crime from... Read more » 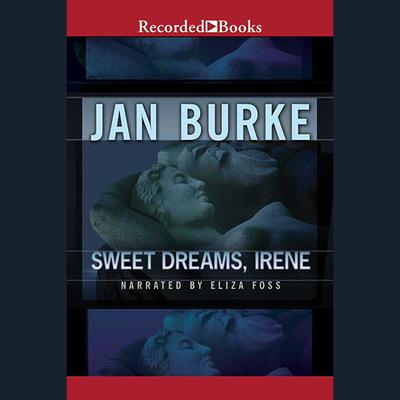 Winner of the Edgar, Macavity and Agatha Awards, Jan Burke is one of America's most admired mystery writers. In this intense sequel to the best-seller Goodnight, Irene, as the race for District Attorney heats up the mudslinging begins, and soon one candidate's son is branded a satanist. He claims innocence, but chilling events soon point... Read more » 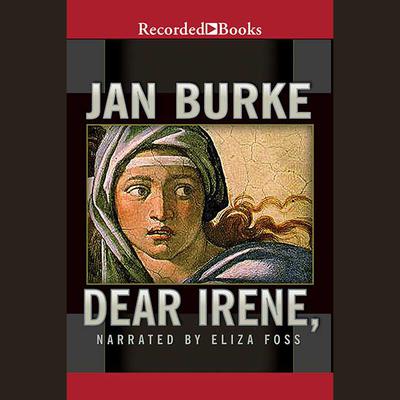 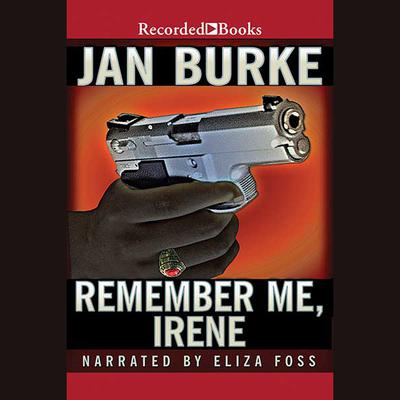 Best-selling, award-winning author Jan Burke presents Remember Me, Irene, a novel of "electric suspense" (Grand Rapids Press). Here, daring investigative reporter Irene Kelly encounters a most unexpected blast from the past. "I'm not who I used to be," whispers an apparent stranger on the street. This cryptic remark puts Irene on the path to... Read more » 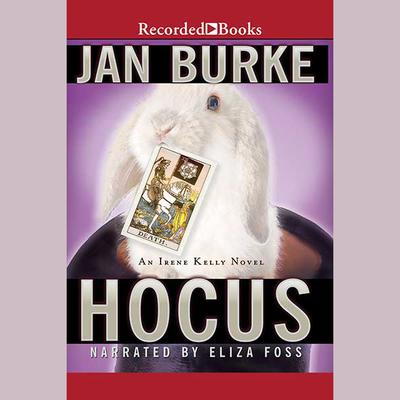 Winner of every major prize in mystery writing, Jan Burke has earned a dedicated fan base with her acclaimed Irene Kelly novels. In this thrilling gem, Irene's sleuthing is put to the ultimate test when her husband is taken hostage. ". jam-packed with unrelenting suspense . with a charismatic cast of characters and some decidedly unusual... Read more » 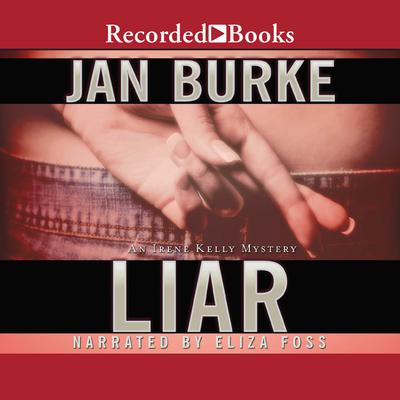 In Jan Burke's Liar, investigative reporter Irene Kelly becomes the chief suspect in the murder of her aunt. As she tries to elude police, protect her relatives, and uncover the murderer, Irene must untangle a maze of long-held family secrets. "Immediately gripping.meticulously plotted.[with] a strong cast of fully realized... Read more » 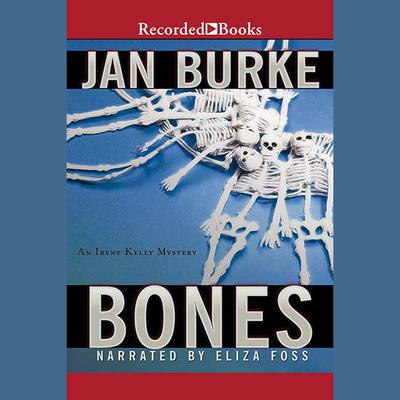 Best-selling author Jan Burke has received the prestigious Edgar, Agatha, and Macavity Awards. In Bones, investigative reporter Irene Kelly joins a team leading a serial killer into the Sierra Nevadas to locate the graves of his victims. "A journey into the heart of darkness . dark and gripping."-Los Angeles Times Read more » 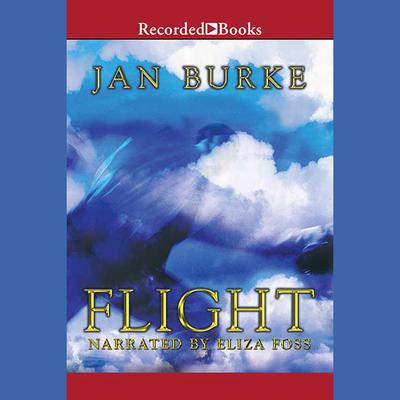 Edgar, Agatha, and Macavity Award-winning author Jan Burke's Flight shifts the focus away from beloved character Irene Kelly, instead focusing on Irene's detective husband, Frank Harriman. Ten years ago mobster Whitey Dane was facing a murder rap. Then the evidence vanished, along with a cop who seemed to be dirty. Now, the missing cop's bones... Read more » 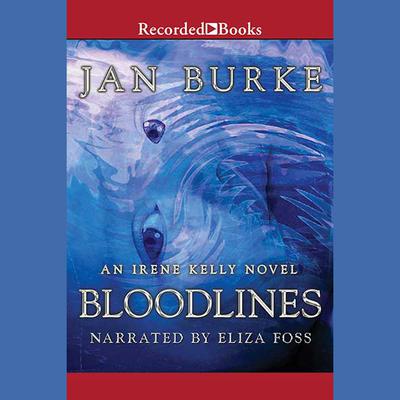 Edgar Award-winning, New York Times bestselling author Jan Burke delivers a thrilling volume from her Irene Kelly series. Years have passed since Richard Fletcher was murdered. Although his stepson was convicted of the crime, Irene isn't so sure. To finally uncover the truth, the investigative journalist joins forces with Richard's son Caleb, a... Read more » 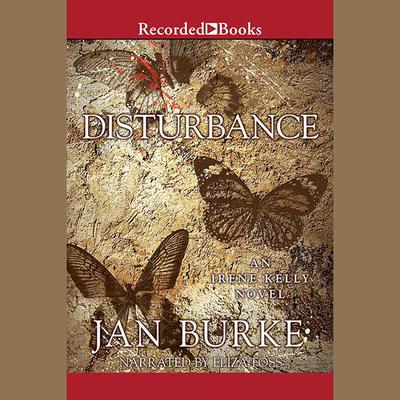 One of America's most popular and acclaimed mystery writers, Jan Burke has earned the Edgar, Macavity and Agatha Awards for her thrilling tales. As founder of the Crime Lab Project and a member of the board of the California Forensic Science Institute, she brings unmatched authenticity to her novels. In Disturbance, resourceful newspaper... Read more »