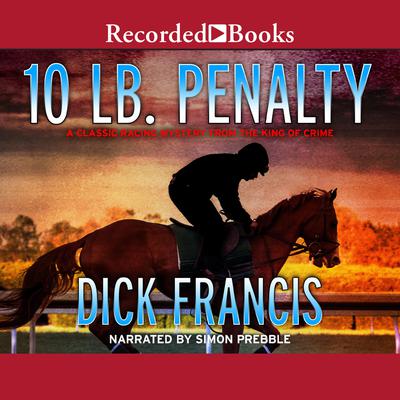 Benedict Juliard is an aspiring jockey who must bypass his dreams of horse racing to help his father, George, in his quest to enter the world of politics. At 18, the reserved Benedict is asked by his father to enter into a pact: Neither of the two will do anything that could somehow hinder or destroy George's blossoming political career. Young Benedict, who has no stronger ambition than to ride steeplechase as an amateur jockey, agrees to the pact, without possibly knowing what lies ahead. Twelve years pass, and Ben has since abandoned his dream of making a career on the racetrack. Like his father, Ben enters the political arena, becoming George Juliard's closest ally and most trusted confidant as he makes his move to become prime minister. However, Ben suddenly finds himself the target of a fierce attack brought on by his father's brutally ambitious enemies. Through his son, George Juliard is discredited and destroyed just as he makes his drive for the prime ministership, leading Ben into an existence of treachery and lies. As these events unfold, Ben quickly realizes that it is his responsibility to protect his father's career as well as his own, but more important, he must protect their lives.