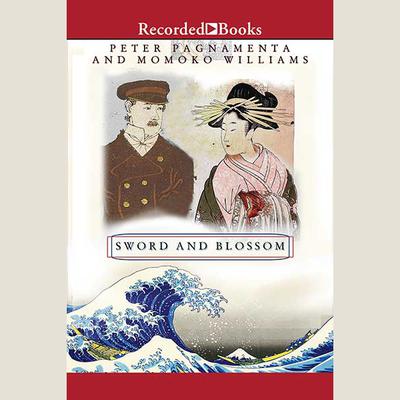 A British Officer's Enduring Love for a Japanese Woman

Esteemed British journalists Peter Pagnamenta and Momoko Williams penned this tale of bittersweet love during a tumultuous time. This true story is drawn from the more than 800 letters a British officer and his Japanese lover exchanged over four decades. Arthur Hart-Synnot, a third-generation British officer, was sent to Japan in 1904 to learn the language of Britain's newest ally. Masa Suzuki, a beautiful Japanese woman scorned because of an early divorce, worked at the Tokyo Officers' Club. The two fell immediately in love and conceived a son before Arthur was whisked away by the military during WWI. Though Arthur would only see Masa little, he supported his Japanese family and kept alive the hope that he and Masa could live together blissfully. Revealed in this story of a passion that endured three wars is not only one couple's personal history, but the history of two completely different cultures. "This is grand history on a human scale, vivid and sweeping; recommended for all general collections".-Library Journal