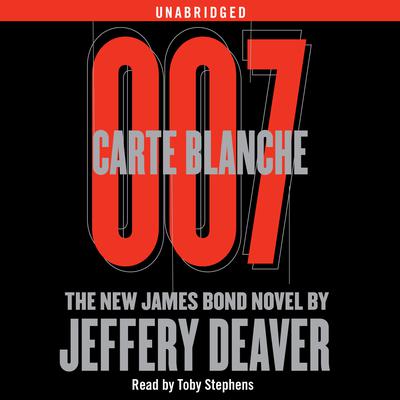 A Night Action alert calls James Bond away from dinner with a beautiful woman. Headquarters has decrypted an electronic whisper—plans for a devastating attack:

James Bond, in his early thirties and already a veteran of the Afghan War, has been recruited to a new organization. Conceived in the post-9/11 world, it operates independent of MI5, MI6, and the Ministry of Defense, its very existence deniable. Its aim: to protect the Realm, by any means necessary.

And Agent 007 has been given carte blanche to do whatever it takes to fulfill his mission...