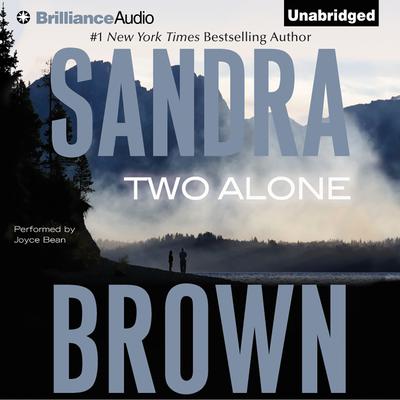 Damn her. His body was still on fire. Damn her, why had she responded that way? So honestly. With no coyness. No affectation. Her mouth had been so receptive. Her kisses so generous. Her breasts so soft…

Only two survive the small plane crash in the Canadian wilderness miles from civilization: Rusty Carlson, a real estate agent from Beverly Hills, who has never faced anything more perilous than L.A.’s rush hour traffic; and Cooper Landry, an embittered Vietnam veteran, who has endured the horrors of warfare and a POW camp.

Rusty wouldn’t have believed herself capable of dragging her unconscious fellow passenger from the wreckage, but that was only the first challenge confronting her. The man himself is as hostile and unforgiving as the mountainous terrain in which they’re stranded. If they had a choice, they would go their separate ways. But they don’t. If they want to live, they must stay together.

Teamed against the harsh elements, injury, and a pair of conniving cutthroats, Rusty and Cooper must rely on each other in order to survive. In a one room cabin they find shelter…but, as winter closes in, they have no protection against the sexual attraction that becomes the real test of their fortitude.

Within those four rough walls, Rusty discovers that Cooper’s brusqueness arises from immeasurable heartache, and, to Cooper’s dismay, his credo of No romance, no love, no thanks becomes his desperate chant to ward against Rusty’s allure.