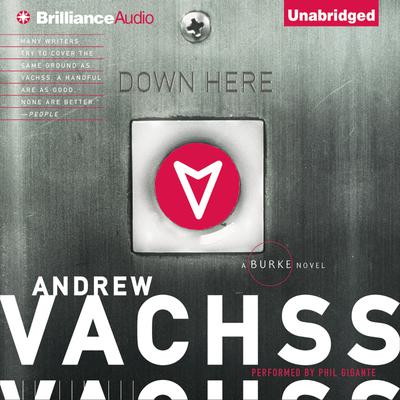 For years Burke has harbored an outlaw's hard love for Wolfe, the beautiful, driven former sex-crimes prosecutor who was fired for refusing to "go along to get along." So when Wolfe is arrested for the attempted murder of John Anson Wychek, a vicious rapist she once prosecuted, Burke deals himself in. That means putting together a distrustful alliance between his underground "family of choice," Wolfe's private network, and a rogue NYPD detective who has his own stake in the outcome. Burke knows that Wolfe’s alleged "victim," although convicted only once, is actually a serial rapist. The deeper he presses, the more gaping holes he finds in the prosecution’s case, but shadowy law enforcement agencies seem determined to protect Wychek at all costs, no matter who gets sacrificed. Burke ups the ante by re-opening all the old "cold case” rape investigations, calls in a lot of markers from both sides of the law, and finally shows all the players why "down here" is no place for tourists. 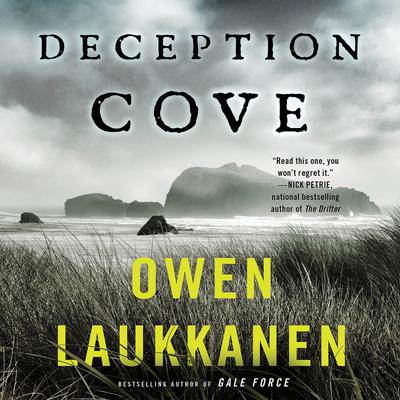 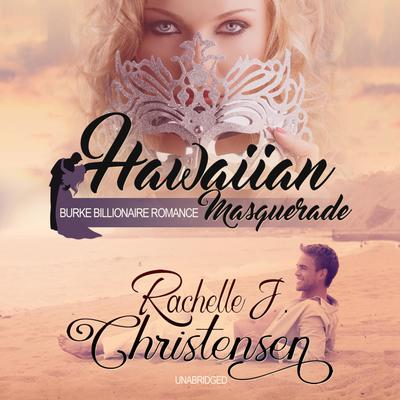 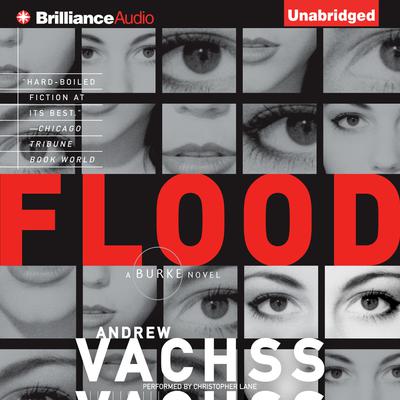 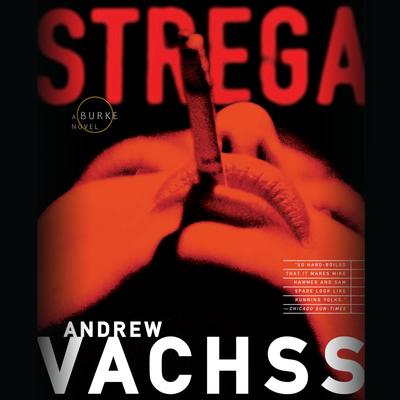 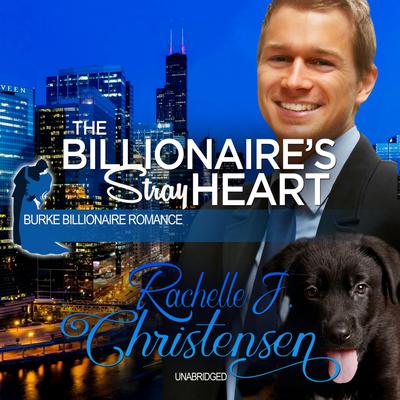 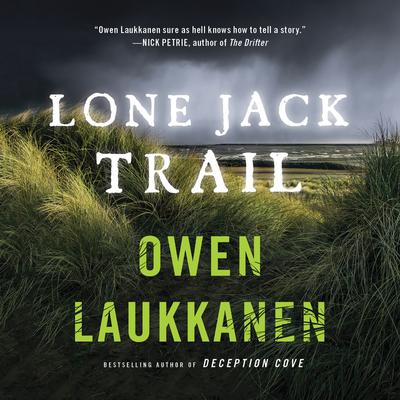 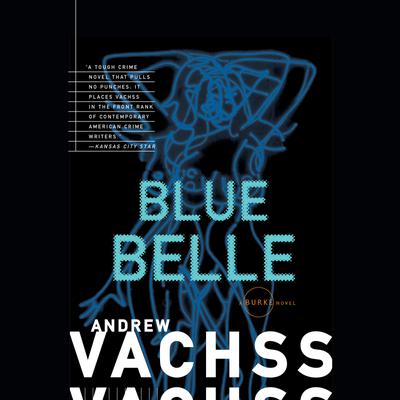 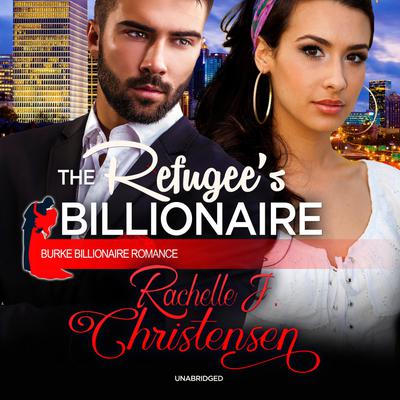 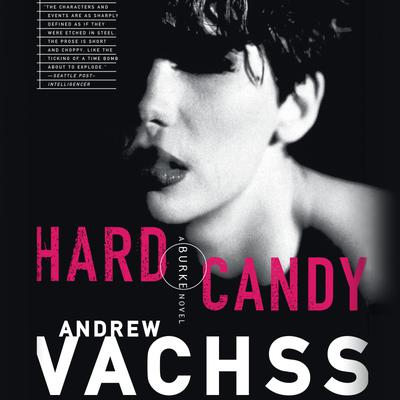 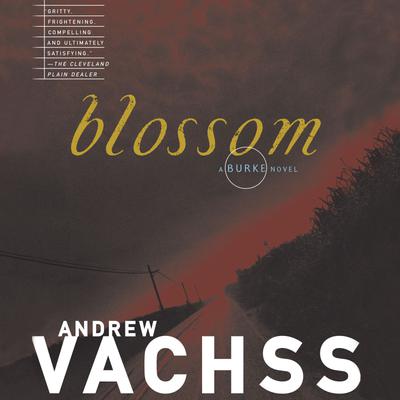 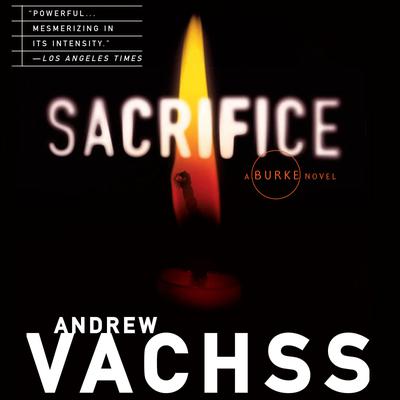 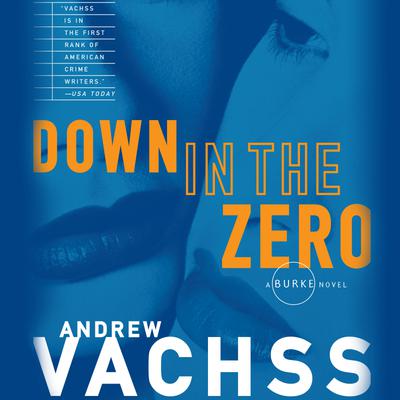 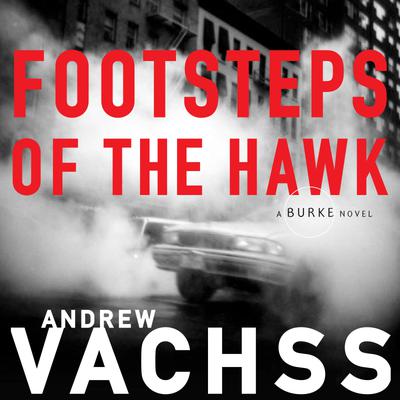 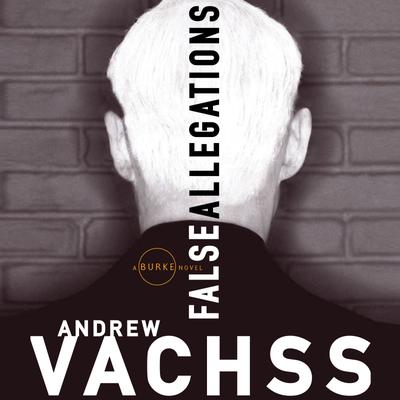 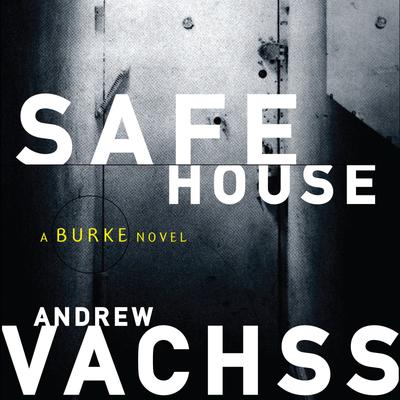 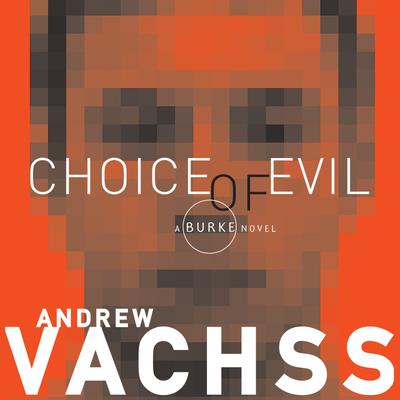 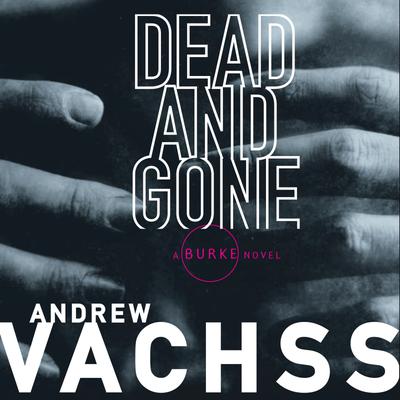 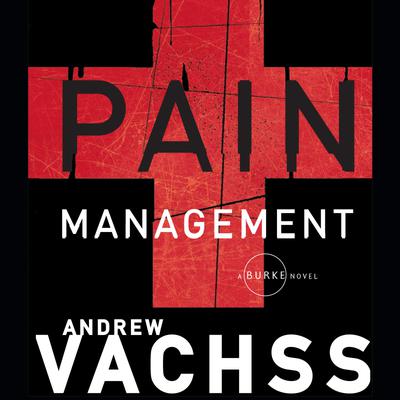 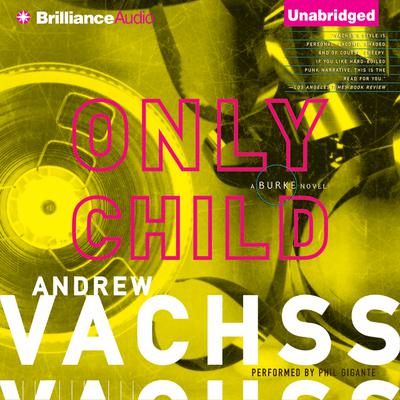 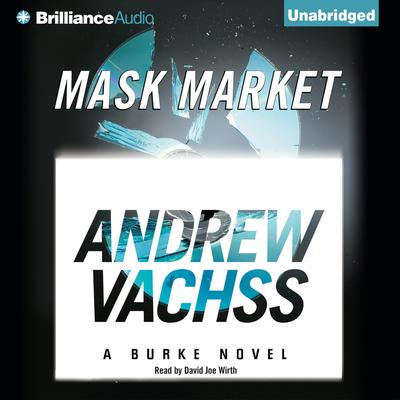 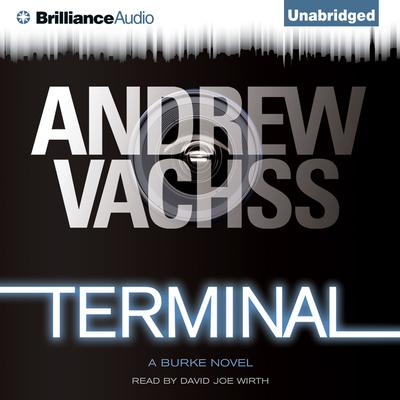 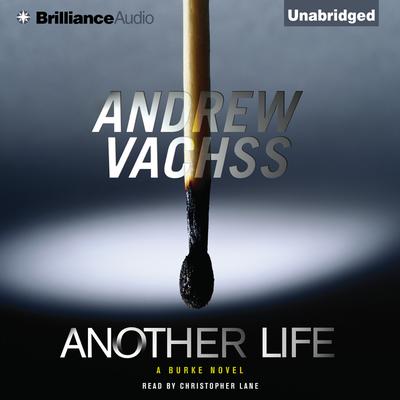