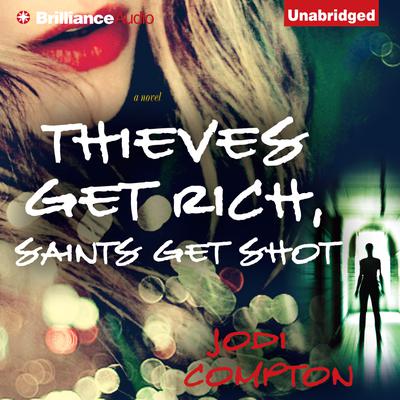 Thieves Get Rich, Saints Get Shot

Thieves Get Rich, Saints Get Shot is the gripping sequel to Jodi Compton’s Hailey’s War. When we last left her, West Point dropout Hailey Cain had defied a powerful mobster to protect a pregnant teenager and child. The events of Hailey’s War nearly cost Cain her life, but Thieves Get Rich, Saints Get Shot sees Hailey back in Los Angeles, now second-in-command to rising gangster Serena “Warchild” Delgadillo.

At the heart of this thrilling novel is a complex case of stolen identity, ruthless motives, and violent crime that puts Hailey back on the road, with her old friend Warchild by her side, to reclaim her name and chase down the murderer who has taken it.

Fast-paced, suspenseful, and teeming with powerful young characters, Thieves Get Rich, Saints Get Shot is a ringing affirmation of Jodi Compton’s high-octane talent. 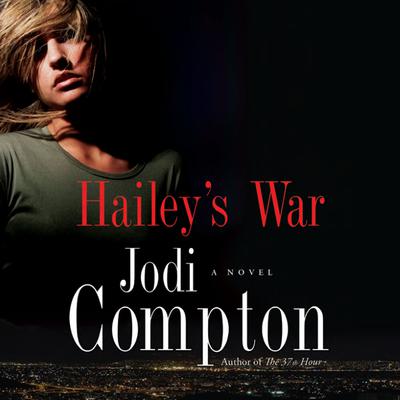 Hailey Cain has a history of testing the limits of her fate: as a fearless bike messenger on the twisted, competitive streets of San Francisco; as a young female cadet in a sea of men at West Point. But Hailey also has secrets—the biggest of which led her to leave the academy just two months short of graduation, two months away from becoming a...

Thieves Get Rich, Saints Get Shot