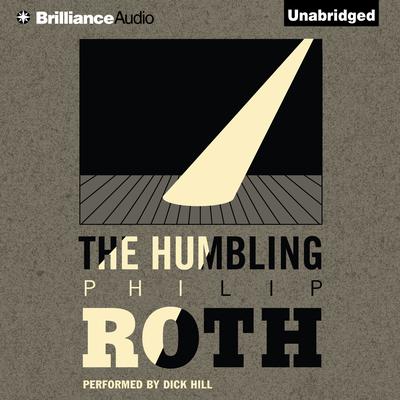 Simon Axler, one of the leading American stage actors of his generation, is now in his sixties and has lost his magic, talent, and assurance. His Falstaff and Peer Gynt and Vanya, all his great roles, “are melted into air, into thin air.” When his wife leaves him, and after a stint at a mental hospital, he retires to his upstate New York country house and hopes for deliverance, which arrives in the form of the lithe, vibrant, and ever-subversive Pegeen Stapleford, the daughter of old friends and 25 years his junior.

In this tight, surprising narrative told with Roth’s inimitable urgency, bravura, and gravity, we confront the terrifying fragility of all our life’s performances.