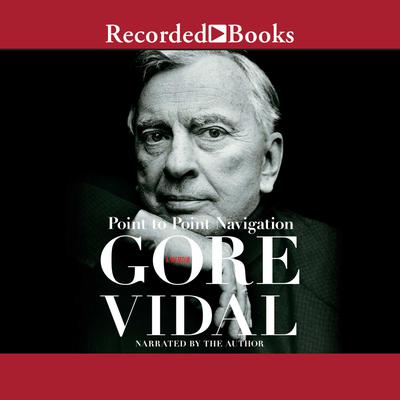 In a witty and elegant autobiography that takes up where his bestelling Palimpsest left off, the celebrated novelist, essayist, critic, and controversialist Gore Vidal reflects on his remarkable life.Writing from his desks in Ravello and the Hollywood Hills, Vidal travels in memory through the arenas of literature, television, film, theatre, politics, and international society where he has cut a wide swath, recounting achievements and defeats, friends and enemies made (and sometimes lost). From encounters with, amongst others, Jack and Jacqueline Kennedy, Tennessee Williams, Eleanor Roosevelt, Orson Welles, Johnny Carson, Francis Ford Coppola to the mournful passing of his longtime partner, Howard Auster, Vidal always steers his narrative with grace and flair. Entertaining, provocative, and often moving, Point to Point Navigation wonderfully captures the life of one of twentieth-century America's most important writers.