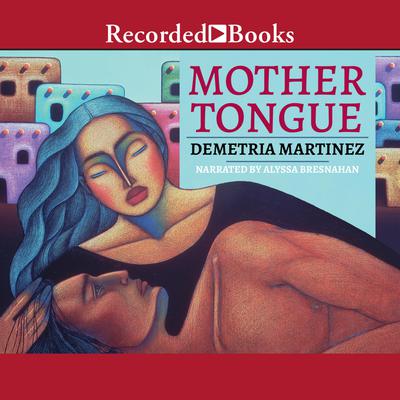 In 1988, poet, journalist and activist Demetria Martinez was indicted on charges of conspiracy for helping Salvadorans escape their country. After she was acquitted, she began writing Mother Tongue. The result is the powerful story of a young woman's efforts to help a people who were routinely "disappeared" by their government. A nameless El Salvadoran man, fleeing torture and imprisonment, arrives in the United States-his only hope for asylum. The American woman who has volunteered to help him is searching for something to add meaning to her life. When these two lonely people meet, their haunting relationship fulfills their hearts' desires, but it also gives life to their darkest dreams. Mother Tongue won the Western State Book Award for fiction in 1994. Reviewers from coast to coast, including Kirkus Reviews, Publishers Weekly, The Bloomsbury Review, and The Washington Post Book World have praised Martinez's novel for its astonishing imagery and poetic force.