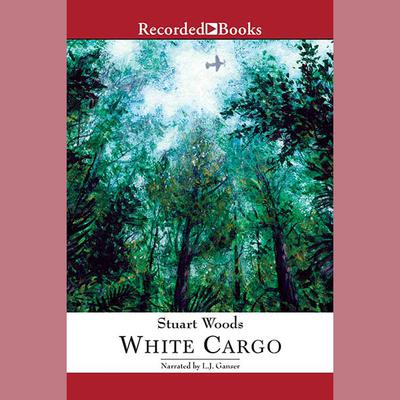 New York Times best-selling author Stuart Woods is hailed as a master of the modern thriller. With books including Chiefs, Dead in the Water and Worst Fears Realized, he has attracted millions of fans who relish their nonstop suspense and danger. Wendell "Cat" Catledge is sailing along the coast of South America with his wife and teenaged daughter when engine trouble forces them to a small Colombian dockyard. Suddenly, their vacation becomes a nightmare. Cat is unconscious, his boat is sinking, his wife and child lie bloody and cold in the cabin. Months later, a phone call in the middle of the night leads Cat to believe that his daughter is still alive. His search for her will take him deep into the Amazon jungle and into the maelstrom of an all-consuming revenge. The intense action in White Cargo builds to a shattering showdown that is all the more gripping through L.J. Ganser's dramatic narration.