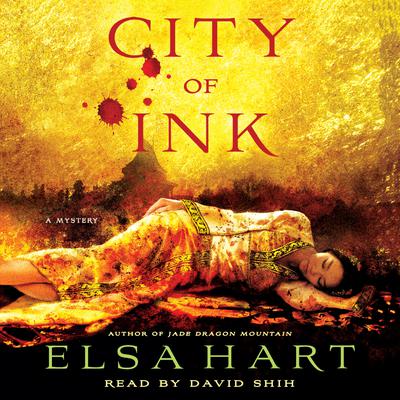 Plunged into the painful memories and teeming streets of Beijing, Li Du obtains a humble clerkship that offers anonymity and access to the records he needs. He is beginning to make progress when his search for answers buried in the past is interrupted by murder in the present.

The wife of a local factory owner is found dead, along with a man who appears to have been her lover, and the most likely suspect is the husband. But what Li Du’s superiors at the North Borough Office are willing to accept as a crime of passion strikes Li Du as something more calculated. As past and present intertwine, Li Du’s investigations reveal that many of Beijing’s residents — foreign and Chinese, artisan and official, scholar and soldier — have secrets they would kill to protect.

When the threats begin, Li Du must decide how much he is willing to sacrifice to discover the truth in a city bent on concealing it, a city where the stroke of a brush on paper can alter the past, change the future, prolong a life, or end one.

Praise for City of Ink:

"As always, Hart excels at making even walk-on characters fully realized and at combining a gripping whodunit plot with a vivid evocation of the period. This entry solidifies her status as a top-notch historical mystery author." — Publishers Weekly 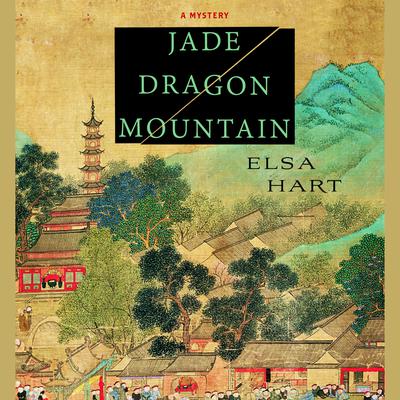 On the mountainous border of China and Tibet in 1708, a detective must learn what a killer already knows: that empires rise and fall on the strength of the stories they tell.

Li Du was an imperial librarian. Now he is an exile. Arriving in Dayan, the last Chinese town before the Tibetan border, he is surprised to find it teeming with ... 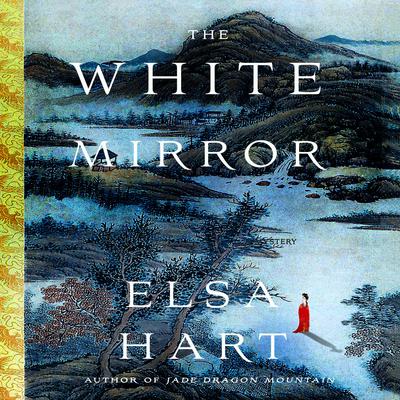