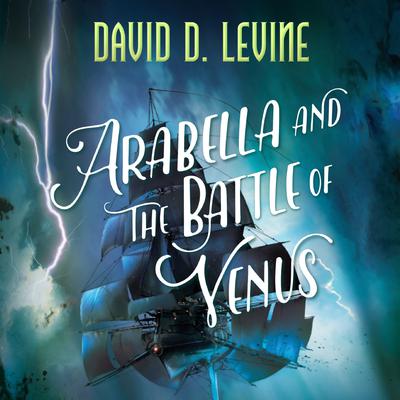 Arabella and the Battle of Venus

The Adventures of Arabella Ashby: Book #2

Arabella’s wedding plans to marry Captain Singh of the Honorable Mars Trading Company are interrupted when her fiancé is captured by the French and sent to a prisoner-of-war camp on swampy Venus. Now, Arabella must find passage to an enemy-controlled planet in the middle of a war, bribe or fight her way past vicious guards, and rescue her Captain.

To do this she must enlist the help of the dashing privateer, Daniel Fox of the Touchstone and build her own clockwork navigational automaton in order to get to Venus before the dread French general, Joseph Fouché, the Executioner of Lyon.

Once on Venus, Arabella, Singh, and Fox soon discover that Napoleon has designed a secret weapon, one that could subjugate the entire galaxy if they can’t discover a way to stop Fouché, and the entire French army, from completing their emperor’s mandate.

The Adventures of Arabella Ashby Series 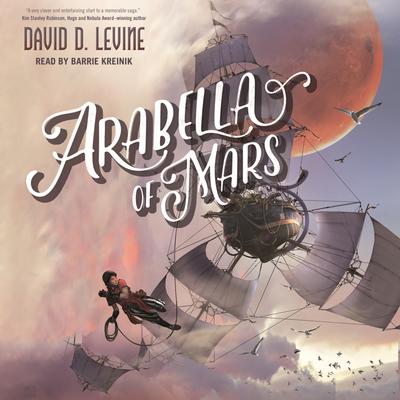 Since Newton witnessed a bubble rising from his bathtub, mankind has sought the stars. When William III of England commissioned Capt. William Kidd to command the first expedition to Mars in the late 1600s, he proved that space travel was both possible and profitable.

Now, one century later, a plantation in a flourishing British colony on Mars is... Read more »

Arabella and the Battle of Venus
David D. Levine

Arabella and the Battle of Venus

Arabella’s wedding plans to marry Captain Singh of the Honorable Mars Trading Company are interrupted when her fiancé is captured by the French and sent... Read more » 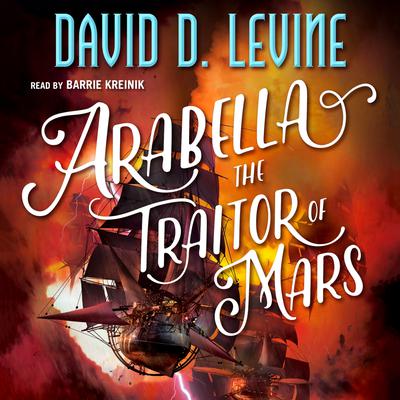 Arabella The Traitor of Mars

From David D. Levine comes Arabella the Traitor of Mars, the newest audiobook in the Adventures of Arabella Ashby series.

The tyrant, Napoleon, has been defeated with Arabella and the crew of the Diana leading the final charge. But, victory has come at a tremendous cost. Britain’s savior, Lord Nelson, has not survived... Read more »