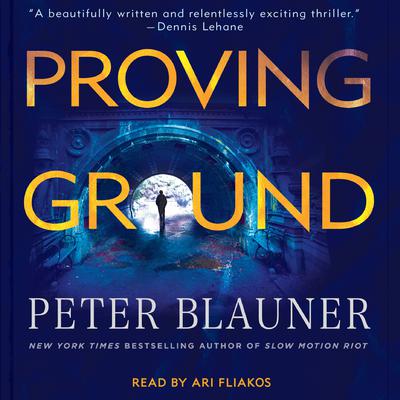 "Ari Fliakos gives a splendid performance. His versatile voice and energy enliven the many characters in this thriller." — Library Journal

"Ari Fliakos enhances an exciting story with his expert narration. He gives everyone a unique identity, differentiating them through varying tones, voices, and accents." — AudioFile Magazine

Nathaniel Dresden never really got along with his father, an infamous civil rights lawyer who defended criminals and spearheaded protest movements. As an act of rebellion, Natty joined the U.S. Army and served in Iraq, coming back with a chest full of commendations and a head full of disturbing memories.

But when his father is found murdered near the peaceful confines of Brooklyn’s Prospect Park, Natty is forced to deal with the troubled legacy of their unresolved relationship. He also has to fend off the growing suspicions of NYPD Detective Lourdes Robles, a brash Latina cop with something to prove, who thinks Natty might bear some responsibility for his father’s death. Though truth be told, the list of people—cops and criminals—who wanted David Dresden out of the way is long. The search for answers leads Natty and Lourdes into an urban labyrinth where they must confront each other—and the brutal truths that could destroy them both.

Proving Ground is Peter Blauner’s first audiobook in more than a decade. It is at once a sweeping crime narrative, an intricate story about the quest for redemption, and a vibrant portrait of contemporary New York City, all told in Blauner’s singular voice.

"Ari Fliakos gives a splendid performance. His versatile voice and energy enliven the many characters in this thriller." — Library Journal

"Ari Fliakos enhances an exciting story with his expert narration. He gives everyone a unique... Read more » 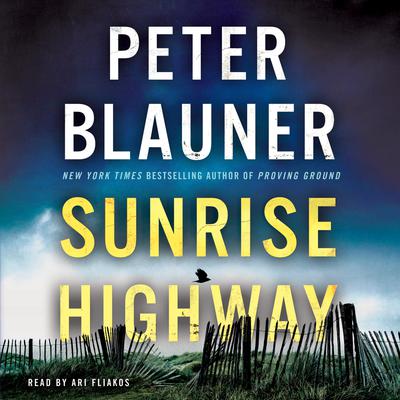 "Peter Blauner has created one of most the memorable psychopaths since Hannibal Lecter." — Washington Post

From Peter Blauner, the writer Dennis Lehane calls "one of the most consistently bracing and interesting voices in American crime literature," comes a new thriller about a lone young cop on the trail of a powerful killer determined not just... Read more »