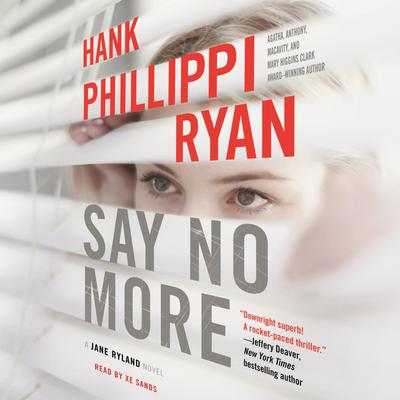 When Boston reporter Jane Ryland reports a hit and run, she soon learns she saw more than a car crash—she witnessed the collapse of an alibi. Working on an expose of sexual assaults on college campuses for the station’s new documentary unit, Jane’s just convinced a date rape victim to reveal her heartbreaking experience on camera. However, a disturbing anonymous message—SAY NO MORE—has Jane really and truly scared.

Homicide detective Jake Brogan is on the hunt for the murderer of Avery Morgan, a hot-shot Hollywood screenwriter. Her year as a college guest lecturer just ended at the bottom of her swimming pool in the tight-knit and tight-lipped Boston community called The Reserve. As Jake chips his way through a code of silence as shatterproof as any street gang, he’ll learn that one newcomer to the neighborhood may have a secret of her own.

A young woman faces a life-changing decision—should she go public about her assault? Jane and Jake—now semi-secretly engaged and beginning to reveal their relationship to the world—are both on a quest for answers as they try to balance the consequences of the truth. 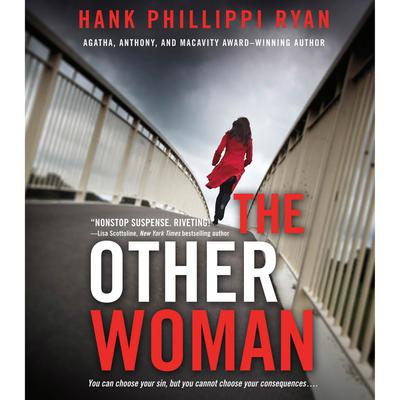 The Other Woman
Hank Phillippi Ryan

Dirty politics, dirty tricks, and a barrage of final twists, The Other Woman is the first in an explosive new series by Hank Phillippi Ryan. Seduction, betrayal, and murder—it'll take a lot more than votes to win this election.

Jane Ryland was a rising star in television news…until she refused to reveal a source and lost everything. Now a... Read more » 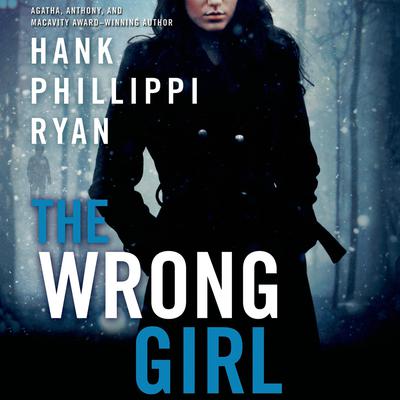 Does a respected adoption agency have a frightening secret? Tipped off by a determined ex-colleague on a desperate quest to find her birth... Read more » 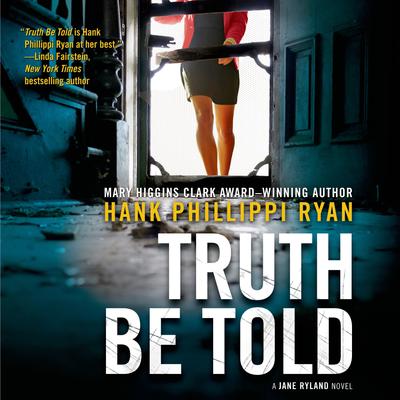 Truth Be Told, part of the bestselling Jane Ryland and Jake Brogan series by Agatha, Anthony, Mary Higgins Clark, and Macavity Award-winning author Hank Phillippi Ryan, begins with tragedy: a middle-class family evicted from their suburban home. In digging up the facts on this heartbreaking story—and on other foreclosures— reporter Ryland soon... Read more » 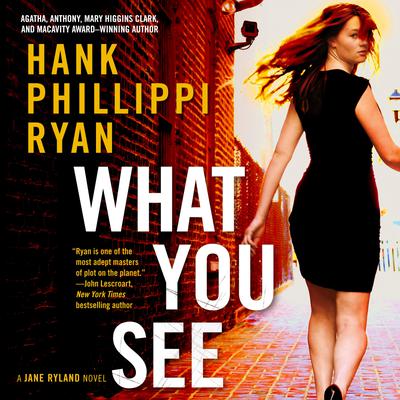 What You See
Hank Phillippi Ryan

Why would a father abduct his own child? A wedding is planned in Jane Ryland's family, but there's a disaster instead. Nine-year-old Gracie-supposed to be the flower girl-has been taken by her stepdad. Where are they? Is the girl in... Read more »

When Boston reporter Jane Ryland reports a hit and run, she soon learns she saw more than a car crash—she witnessed the collapse of an alibi. Working on an expose of sexual assaults on college campuses for the station’s new documentary unit,... Read more »