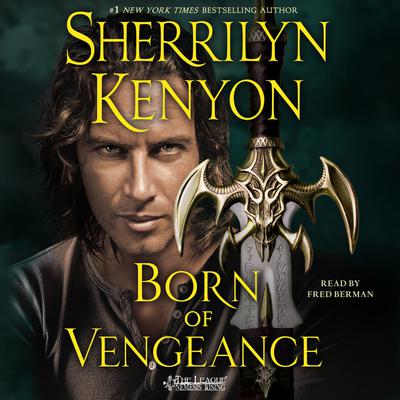 Bastien Cabarro survived the brutal slaughter of his entire family only to have his wife pin their murders on him. Made Ravin by The League, he is now a target for their assassins-in-training to hunt and kill. The average life expectancy for such beings is six weeks. But defying the odds is what this Gyron Force officer does best, and Bastien won’t rest until he lays his betrayers in their graves.

Ten years later, he has one chance to balance the scales of justice, provided he relies on his former wingman— the very sister of the woman who testified against him.

Major Ember Wyldestarrin joined the outlaw Tavali the day Kirovar fell into the hands of a tyrant, and she and her sister-team were left on an outpost to die under the barrage of enemy fire. The last thing she wants is to be involved in politics again. But the one thing she wants more than anything is revenge on the tyrant who murdered her parents and forced her and her sisters into exile. Carrying a secret she knows Bastien will annihilate her over, she must find some way to trust her former wingman before he catches on and kills her. Even so, treachery doesn’t come easy to a woman who took a loyalty oath to protect her homeworld and comrades-in-arms, especially when Bastien is much more to her than just a former wingman.

Yet as she tries to do right for her family, she learns that Bastien doesn’t just hold the key to the fate of Kirovar, he is vital to The Sentella-League war, and to The Tavali. If she doesn’t ensure he survives this mission, three nations fall, and time for all of them is quickly running out. 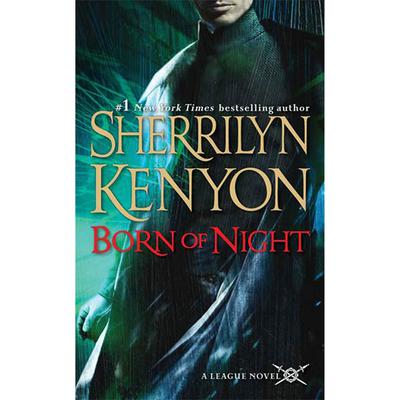 In the Ichidian Universe, The League and their ruthless assassins rule all. Expertly trained and highly valued, the League Assassins are the backbone of the government. But not even the League is immune to corruption ...

Command Assassin Nykyrian Quikiades once turned his back on the League—and has been hunted by them ever since. Though many have... 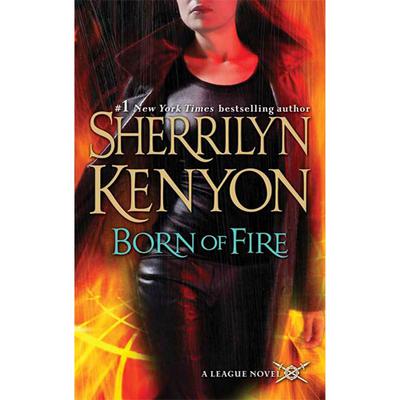 In a universe where assassins make the law, everyone lives in fear—except for Syn. Born of an illicit scandal that once rocked a dynasty, he always knew how to survive on the bloodthirsty streets. But that was then, and the future is now…

Syn was raised as a tech-thief until his livelihood uncovered a truth that could end his life. He tried to... 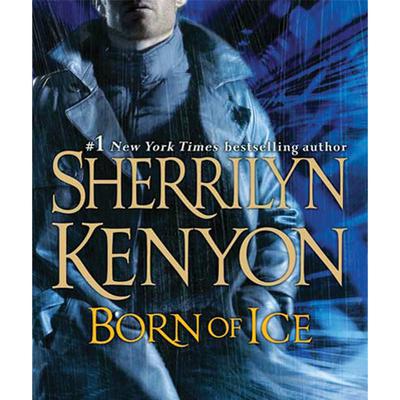 In the Ichidian Universe where The League is law, most live in fear. We fight back. Welcome to a world where corrupt assassination politics dominate everyone. It's kill or be killed. Welcome back to the future…and meet hell's new breed of heroes.
Devyn Kell spent his life in service to the League until he learned of the double dealing and... 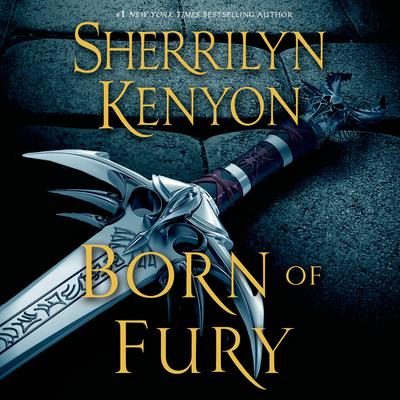 The war is on…
Counted among the fiercest Andarion warriors ever born, Hauk is one of the five founding members of the Sentella: an organization that has declared war on the League. They rule the Ichidian universe with an iron fist and terrify it with an army of well-trained assassins. Hauk's enemies are legion, but he fears nothing and no one.... 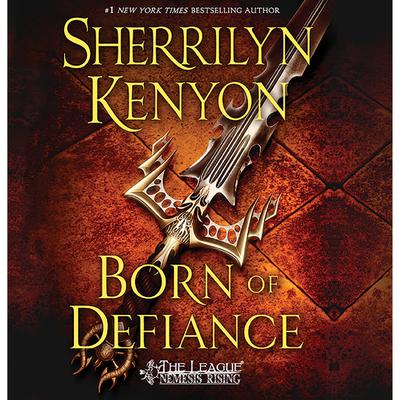 Born an Outcast, Talyn Batur has spent the whole of his life fighting against the prejudice of his people. An Andarion without a father is not something anyone wants to be.
But when his companion's brother draws him into a plot against the Andarion crown, he finds himself torn between the loyalty to their planetary government that his mother has... 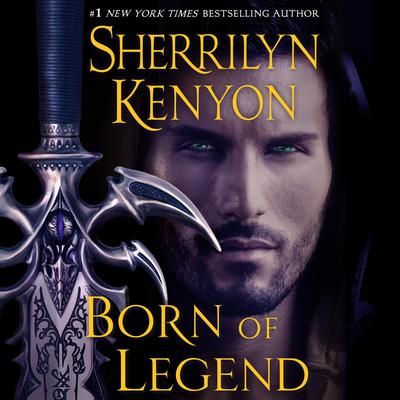 “It’s official Take a Psycho to Work Day. Why else would I be here?”

Hunted. Hated. Betrayed. Dagger Ixur is on the run for his life. As one of the most recognizable members of his royal house, he has a bounty on his head that guarantees him no quarter from any friend or even family. But surrender isn’t in him. He will fight to the bitter end. A...

Bastien Cabarro survived the brutal slaughter of his entire family only to have his wife pin their murders on him. Made Ravin by The League, he is now a target for their assassins-in-training to hunt and kill. The average life expectancy for such beings is six weeks. But defying the odds is what this Gyron Force... 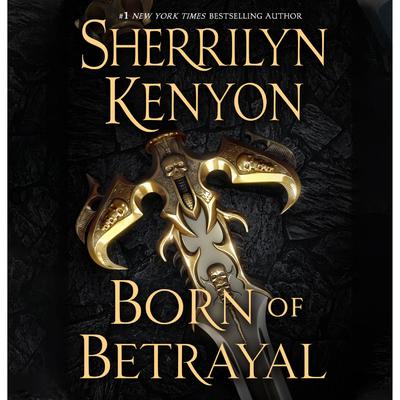 Years ago, family loyalty caused Fain Hauk to give up everything he loved: His military career. His planet. His fiancée. Even his name.

Now decades later, everything has changed. He's built a new life out of the ashes of his old, and he's vowed to never let anything threaten his loved ones again.

But when old enemies align themselves with new...