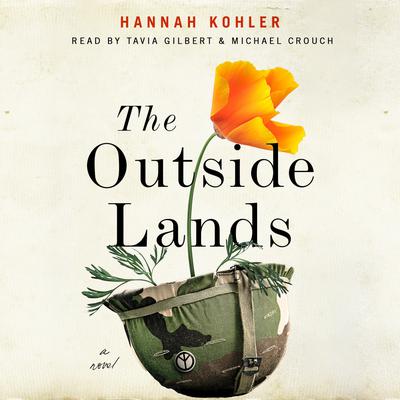 San Francisco, 1968: Jeannie and Kip are lost and half-orphaned, their mother dead under mysterious circumstances, and their father - a decorated WWII veteran - consumed by guilt and losing sight of his teenage children. Kip, a dreamer and swaggerer prone to small-time trouble, enlists to fight in Vietnam; Jeannie finds a seemingly safe haven in early marriage and motherhood. But when Kip is accused of a terrible military crime, Jeannie is seduced - sexually, emotionally, politically - into joining an ambiguous anti-war organization. As Jeannie attempts to save her brother, her search for the truth leads her into two dangerous relationships, with a troubled young woman, and a grievously-wounded veteran, that might threaten her marriage, her child, and perhaps her life.