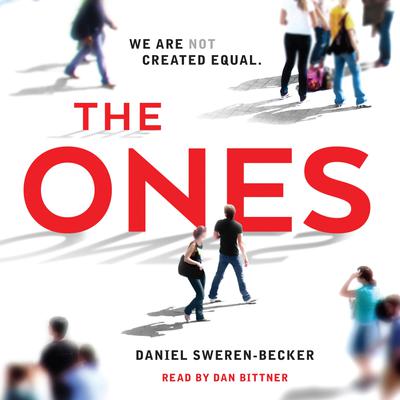 We are not all created equal.

Seventeen years ago, Cody and her boyfriend James were two of the lucky babies from 1% of the population randomly selected to receive genetic engineering.

Known as the “Ones,” this generation of genetically enhanced teenagers is excelling. Cody, James, and their fellow Ones are healthy, beautiful, talented…and to some, that’s not fair. Mounting fear and jealousy of the Ones’ success leads to the creation of the Equality Movement, which quickly gains enough traction to outlaw future genetic engineering—and demote the Ones to second-class citizens.

Cody anticipated the repercussions even before the brick smashed through her window. It bears a clear message: the darkest impulses of society have been unleashed, and the Ones are the targets. As their school, the government, and even family and friends turn against them, Cody begins to believe they have no other choice but to protect their own. She draws closer to a group of radical Ones led by the passionate and fevered Kai, and James begins to question just how far she is willing to go to fight for her rights…

Themes of justice, discrimination and terrorism mix with actual science to create a frightening version of our near future in this pulse-pounding thriller. 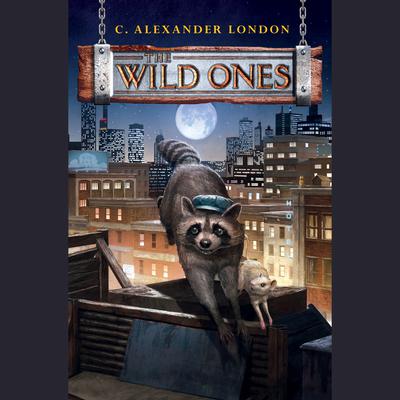 The Wild Ones
C. Alexander London

For fans of Warriors, Spirit Animals, and Redwall--the next great animal fantasy adventure is here!

Kit is a young raccoon who has lived his whole life under the Big Sky. But when a pack of hunting dogs destroy his home and kill his parents, Kit needs to escape.

He finds himself in Ankle Snap Alley, a city in the midst of a turf war between the... Read more » 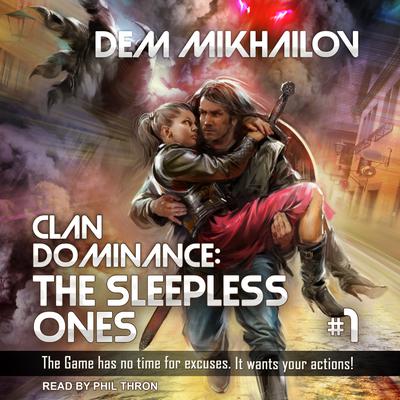 Rostislav Grokhotov, an ordinary clerk working for a privately-owned company, just wanted to earn some extra money in the game. He had no specific plans for his new character. Little did he know that his new nickname Rosgard would become the game's next greatest legend. Even the game's Crèche zone may contain items of interest if you're... Read more »

We are not all created equal.

Seventeen years ago, Cody and her boyfriend James were two of the lucky babies from 1% of the population randomly selected to receive genetic engineering.

Known as the “Ones,” this generation of genetically enhanced teenagers is excelling. Cody, James, and their fellow Ones are healthy, beautiful, talented…and to... Read more » 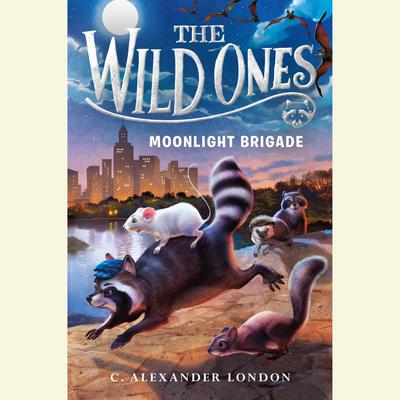 The Wild Ones: Moonlight Brigade

The new animal-fantasy/adventure series for fans of Warriors, Spirit Animals, and Redwall!

Kit may have saved the Wild Ones from the Flealess, but he and his neighbors are not out of danger yet. Coyote has taken charge of the Thunder River Rompers, a notorious gang of nearsighted otters, and he has his sights set on Ankle Snap Alley. When, on the... Read more » 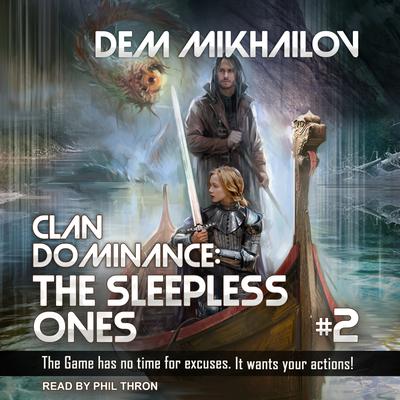 If someone offers you to make a few quick and easy bucks, there's got to be a catch somewhere. A seemingly trifling quest in the virtual world of Waldyra is an excellent opportunity to earn some money, right? It's just that things never quite work out that way. Rostislav Grokhotov does not want to become anyone's pawn. Therefore, his unexpected... Read more » 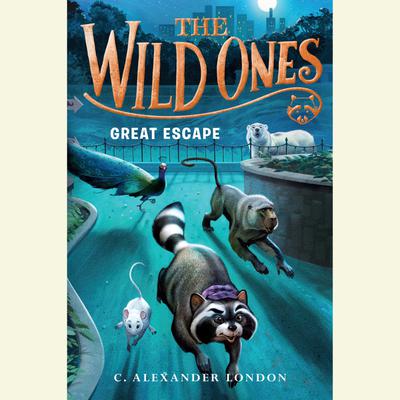 The Wild Ones: Great Escape

A thrilling new adventure in the Wild Ones series--perfect for fans of Warriors, Spirit Animals, and Redwall!

The wild animals of Ankle Snap Alley have been disappearing, and Kit knows exactly why: The People are animal-napping them and taking them to the zoo! Not only that, but they are at the very same zoo where Kit's mother is being held... Read more » 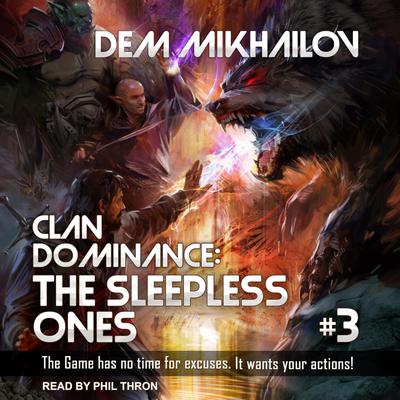 Nothing is ever given freely. One has to pay the full price for everything one gets. Easy money for a seemingly minor quest in a game? Well, you're obviously being played for a mark. Suddenly stumbled upon a unique spell coveted by the entire world of Waldyra? That automatically makes you the quarry for the game's top clans, each of which will... Read more » 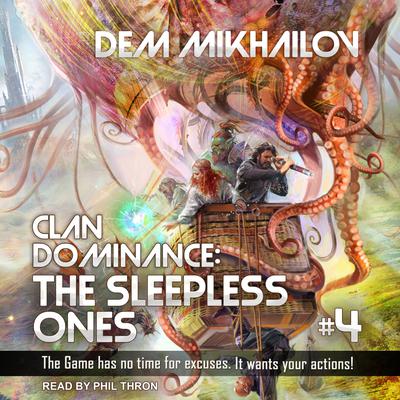 Being a unique player has its advantages, but comes fraught with quite a few problems. Having become the owner of a spell capable of removing the magic veil from an unexplored continent, Rosgard has to prepare himself for the role of the Navigator, the only one who can lead the expedition across the ocean. Should he fail to do so, the spell will... Read more »