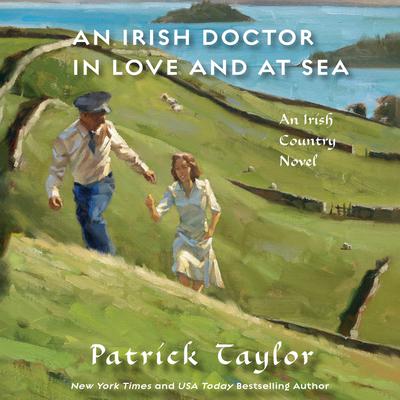 Long before Dr. Fingal Flahertie O'Reilly came to the colourful Irish village of Ballybucklebo, young Surgeon-lieutenant O'Reilly answered the call of duty to serve in World War II. Fingal just wants to marry his beloved Deirdre and live happily ever after. First he must hone his skills at a British naval hospital before reporting back to the HMS Warspite, where, as a ship's doctor, he faces danger upon the high seas. With German bombers a constant threat, the future has never been more uncertain, but Fingal and Deirdre are determined to make a life together . . . no matter what may lie ahead.

Decades later, the war is long over, and O'Reilly is content to mend the bodies and souls of his patients in Ballybucklebo, but there are still changes and challenges aplenty. A difficult pregnancy, as well as an old colleague badly in denial concerning his own serious medical condition, tests O'Reilly and his young partner, Barry Laverty. But even with all that occupies him in the present, can O'Reilly ever truly let go of the ghosts from his past? 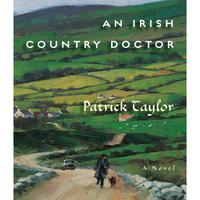 An Irish Country Doctor from bestselling author Patick Taylor is a charming and engrossing tale that will captivate readers from the very first page—and leave them yearning to visit the Irish countryside of days gone by.

Barry Laverty, M.B., can barely find the village of Ballybucklebo on a map when he first sets out to seek gainful employment... Read More » 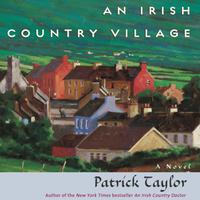 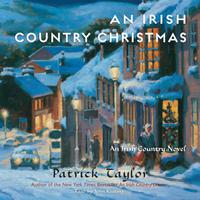 In An Irish Country Christmas, the third book in Patrick Taylor's Irish Country Books, Barry Laverty, M.B., is looking forward to his first Christmas in the cozy village of Ballybucklebo, at least until he learns that his sweetheart, Patricia, might not be coming home for the holidays. That unhappy prospect dampens his spirits somewhat, but... Read More » 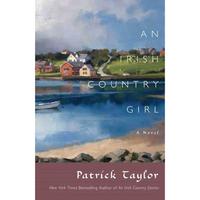 Readers of Patrick Taylor's books know Mrs. Kinky Kincaid as the unflappable housekeeper who looks after two frequently frazzled doctors in the colourful Irish village of Ballybucklebo. She is a trusted fixture in the lives of those around her, and it often seems as though Kinky has always been there.

Nothing could be farther from the truth. 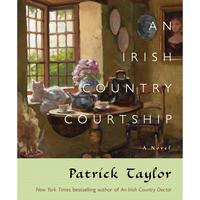 Welcome to Patrick Taylor's Irish Country Books and the colourful Ulster village of Ballybucklebo, where two doctors work hand in hand to mend the bodies and spirits of the town's diverse and engaging inhabitants. But who is looking after the wounded hearts of the doctors?

In An Irish Country Courtship, after less than a year, young Barry... Read More » 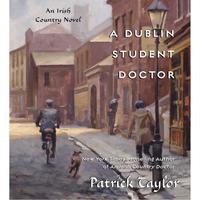 Patrick Taylor's devoted readers know Doctor Fingal Flahertie O'Reilly as a pugnacious general practitioner in the quaint Irish village of Ballybucklebo. Now Taylor turns back the clock to give us a portrait of the young Fingal—and show us the pivotal events that shaped the man he would become. 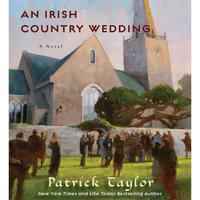 Love is in the air in the colourful Ulster village of Ballybucklebo, where Dr. Fingal Flahertie O'Reilly has finally proposed to the darling of his youth, Kitty O'Hallorhan. There's a wedding to be planned, but... Read More » 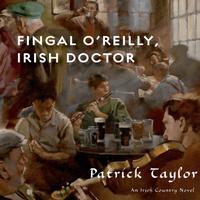 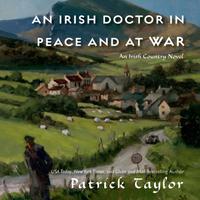 An Irish Doctor in Peace and at War
Patrick Taylor

An Irish Doctor in Peace and at War

Doctor O'Reilly heeds the call to serve his country in Irish Doctor in Peace and At War, the new novel in Patrick Taylor's beloved Irish Country series

Long before Doctor Fingal Flahertie O'Reilly became a fixture in the colourful Irish village of Ballybucklebo, he was a young M.B. with plans to marry midwife Dierdre Mawhinney. Those plans were... Read More » 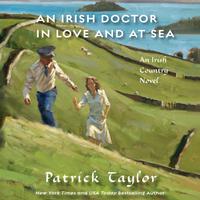 An Irish Doctor in Love and at Sea
Patrick Taylor 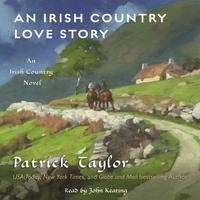 It’s the winter of 1967 and snow is on the ground in the colorful Irish village of Ballybucklebo, but the chilly weather can’t stop love from warming hearts all over the county. Not just the love between a man and woman, as with young doctor, Barry Laverty, and his fiancee Sue Nolan, who are making plans to start a new life together, but also... Read More » 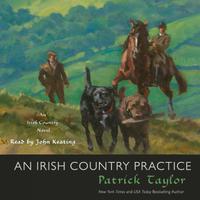 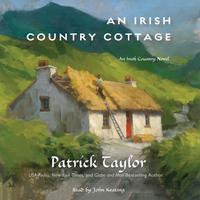 An Irish Country Cottage is a... Read More » 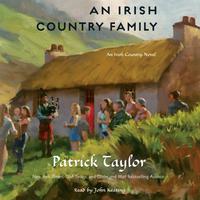 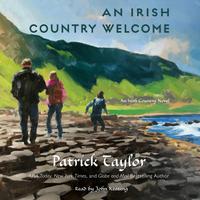 By: Patrick Taylor
Length:
Abridged: No

In the close-knit Northern Irish village of Ballybucklebo, it’s said that a new baby brings its own welcome. Young doctor Barry Laverty and his wife Sue are anxiously awaiting their first child, but as the community itself prepares... Read More » 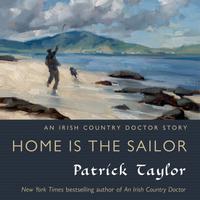 Home Is the Sailor
Patrick Taylor

Home Is the Sailor

But there was a time, shortly after arriving in Ballybucklebo, that Dr. O'Reilly was not widely accepted by the villagers. This touching short story... Read More » 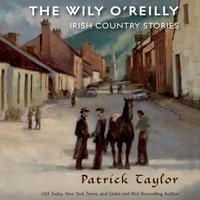 Long before Dr. Fingal Flahertie O'Reilly made most readers' acquaintance in Patrick Taylor's bestselling novel An Irish Country Doctor, he appeared in a series of humorous columns originally published in Stitches: The Journal of Medical Humour.

These warm and wryly amusing vignettes provide an early glimpse at the redoubtable Dr. O'Reilly as he... Read More »