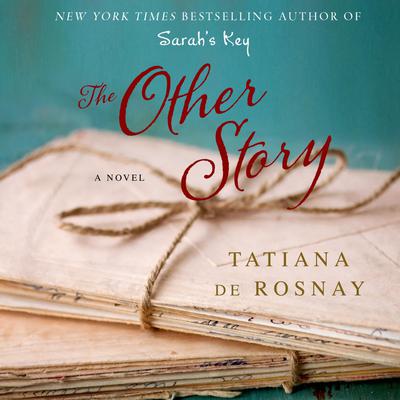 Vacationing at a luxurious Tuscan island resort, Nicolas Duhamel is hopeful that the ghosts of his past have finally been put to rest… Now a bestselling author, when he was twenty-four years old, he stumbled upon a troubling secret about his family – a secret that was carefully concealed. In shock, Nicholas embarked on a journey to uncover the truth that took him from the Basque coast to St. Petersburg – but the answers wouldn't come easily.??

In the process of digging into his past, something else happened. Nicolas began writing a novel that was met with phenomenal success, skyrocketing him to literary fame whether he was ready for it or not – and convincing him that he had put his family's history firmly behind him. But now, years later, Nicolas must reexamine everything he thought he knew, as he learns that, however deeply buried, the secrets of the past always find a way out.??

Layered and beautifully written, Tatiana de Rosnay's THE OTHER STORY is a reflection on identity, the process of being a writer and the repercussions of generations-old decisions as they echo into the present and shape the future.