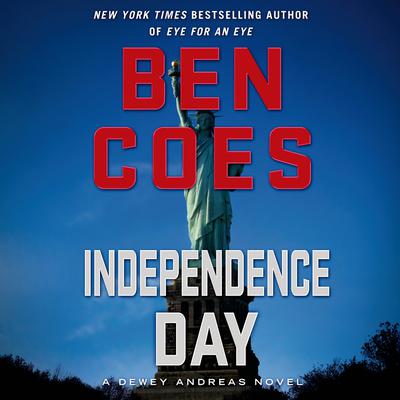 A high level Russian hacker, known only as Cloud, is believed to be routing large amounts of money to various Al Qaeda terror cells, and the mission is to capture and render harmless Cloud. At the same time, a back-up team is sent after the only known associate of Cloud, a ballerina believed to be his girlfriend. Unwilling to sit out the mission as ordered, Dewey defies his superiors, and goes rogue, surreptitiously following and tracking the two teams. What should be a pair of simple snatch and grab operations, goes horribly wrong—both teams are ambushed and wiped out. Only through the unexpected intervention of Dewey does the ballerina survive.

On the run, with no back-up, Cloud's girlfriend reveals a shocking secret—a plot so audacious and deadly that their masterminds behind it would risk anything and kill anybody to prevent its exposure. It's a plot that, in less than three days, will completely remake the world's political landscape and put at risk every single person in the Western world. With only three days left, Dewey Andreas must unravel and stop this plot or see everything destroyed. A plot that goes live on July 4th—Independence Day. 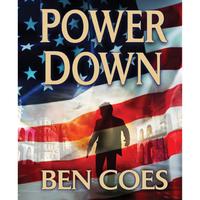 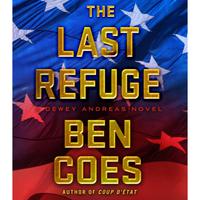 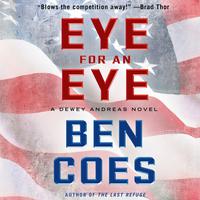 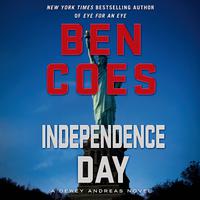 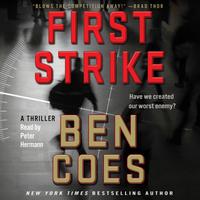 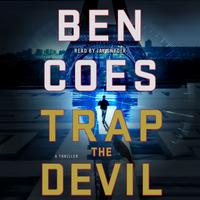 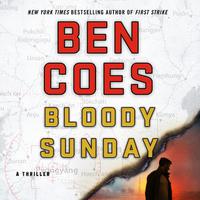 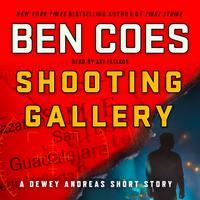