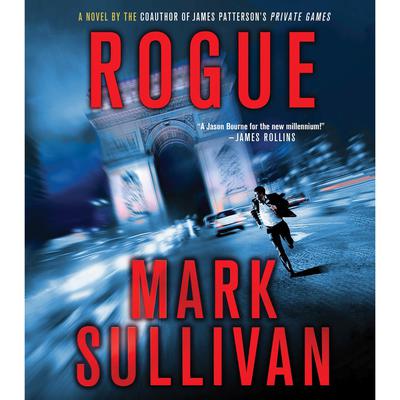 From the best selling author of Beneath a Scarlet Sky comes "A true juggernaut of a thriller, pure adrenaline in print." —James Rollins

Mark Sullivan has created a propulsive, compelling new thriller. Rogue, is one part Bourne Identity and one part Mission: Impossible.

Two years ago, Robin Monarch was a top level CIA operative—perhaps the best they had when it came to black bag operations. Then one day, in the middle of an operation, with his team around him in the field, Monarch walked away, leaving his old life and friends behind without a word of explanation.

Now this ex-soldier, ex-operative, and orphan with a murky past is a thief, stealing from the super-rich and has surfaced in St. Tropez. But when a complicated, high profile jewel heist goes wrong, Monarch is led into a carefully woven trap designed to force him to complete the very same mission he walked away from years ago.

It will take all of his skills (as well as those of the team he burned) and all of his cunning, if Monarch is to thwart the violent and deadly goals of the very powerful cabal who will do whatever it takes to bring the very dangerous "Green Fields" technology under their control.

From the best selling author of Beneath a Scarlet Sky comes "A true juggernaut of a thriller, pure adrenaline in print." —James Rollins

Mark Sullivan has created a propulsive, compelling new thriller. Rogue, is one part Bourne Identity and one part Mission: Impossible. 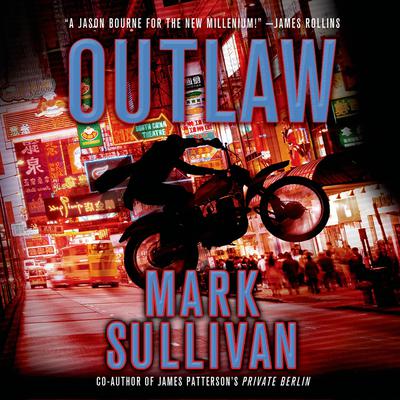 From the author of the bestselling Beneath a Scarlet Sky comes Robin Monarch "A true juggernaut . . . pure adrenaline in print . . . a Jason Bourne for the new millennium." —James Rollins

While conducting top-secret negotiations aboard a tanker in the South China Sea, the U.S. Secretary of State and the foreign ministers of China and India are... Read more » 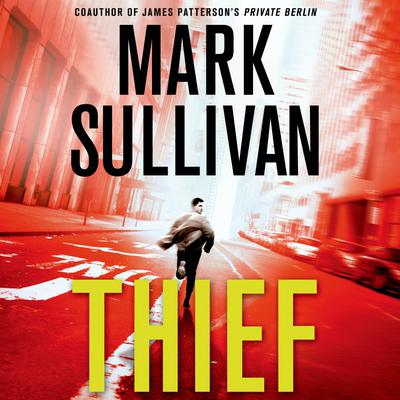 Robin Monarch is a man with a complicated past and dangerous present. He's been a soldier, a CIA agent, a freelance operative but first and foremost, Robin Monarch is a thief of the highest order. Orphaned at twelve, Monarch originally stole for survival, then he stole for his friends and cohorts, now he steals to order, and to give back to the... Read more » 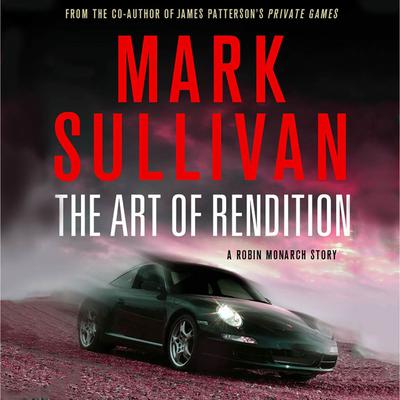 The Art of Rendition
Mark Sullivan

The Art of Rendition

"With Robin Monarch, Mark Sullivan has created a Jason Bourne for the new millennium" —James Rollins

Mark Sullivan, the co-author of James Patterson's Private Games, has, in Robin Monarch, created a compelling new hero. Monarch is a world-class thief and a highly skilled operative – a man with skills, a rigid code of honor, powerful friends and... Read more » 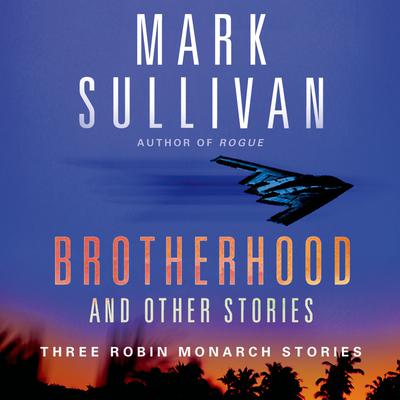 Brotherhood and Others
Mark Sullivan

From the author of the bestselling Beneath a Scarlet Sky comes Robin Monarch––called "one of the most compelling heroes since Jason Bourne" (Lisa Gardner)–– in three propulsive, nerve-wracking stories.

Robin Monarch is a man with a complicated, secret past and a very grim future. Currently locked up in the USDB—the military... Read more »