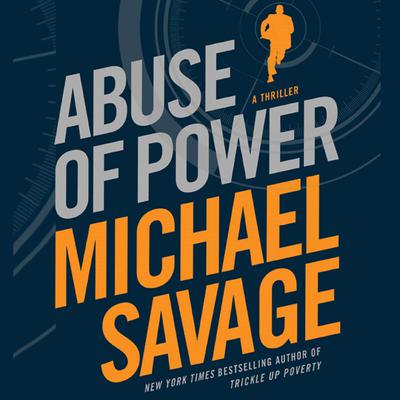 Jack Hatfield is a hardened former war correspondent who rose to national prominence for his insightful, provocative commentary. But after being smeared as a bigot and extremist by a radical leftist media-watchdog group, he ultimately loses his job and finds himself working in obscurity as a freelance news producer in San Francisco.

One afternoon Hatfield is on a ride-along with the SFPD bomb squad when a seemingly routine carjacking turns deadly, after police find several pounds of military-grade explosives in the jacked car. And when the FBI urges Hatfield to stay out of it, he knows he's onto something big.

This event will open up a shadowy trail that leads Hatfield from San Francisco to Tel Aviv, London, Paris, and back again, as he works with a stunning Yemeni intelligence agent and a veteran Green Beret to expose a terrorist group known as the Hand of Allah—and a plot within the highest corridors of power that will dwarf September 11th.

Abuse of Power is a lightning-paced thriller, spanning the globe from Europe and Israel to the back alleys of San Francisco's Chinatown. Jack Hatfield must make the choice between protecting his own life and investigating a terrorist cell whose goal is nothing less than total political control—no matter what the cost. 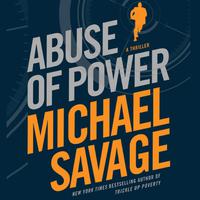 Jack Hatfield is a hardened former war correspondent who rose to national prominence for his insightful, provocative... Read More » 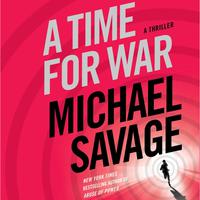 A Time for War
Michael Savage

A Time for War

From Michael Savage, The New York Times bestselling author of Abuse of Power and radio host of The Savage Nation, comes a powerful new thriller 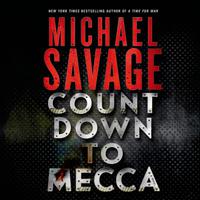 A plane bound for Amman, Jordan goes down in the Caspian Sea. The crash yields no survivors--save the Russian mercenary who hijacked the flight-and a cask containing an agent of unprecedented destructive potential is missing from the wreckage. A carefully plotted terrorist attack has been put into motion, and the resulting chaos might be enough... Read More »