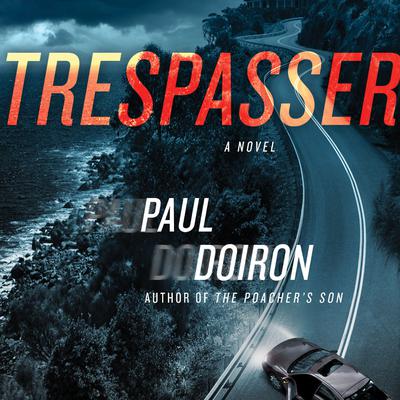 While on patrol one foggy March evening, Bowditch receives a call for help. A woman has reportedly struck a deer on a lonely coast road. When the game warden arrives on the scene, he finds blood in the road—but both the driver and the deer have vanished. And the state trooper assigned to the accident appears strangely unconcerned.

The details of the disappearance seem eerily familiar. Seven years earlier, a jury convicted lobsterman Erland Jefferts of the rape and murder of a wealthy college student and sentenced him to life in prison. For all but his most fanatical defenders, justice was served. But when the missing woman is found brutalized in a manner that suggests Jefferts may have been framed, Bowditch receives an ominous warning from state prosecutors to stop asking questions.

For Bowditch, whose own life was recently shattered by a horrific act of violence, doing nothing is not an option. His clandestine investigation reopens old wounds between Maine locals and rich summer residents and puts both his own life and that of the woman he loves in jeopardy. As he closes in on his quarry, he suddenly discovers how dangerous his opponents are, and how far they will go to prevent him from bringing a killer to justice. 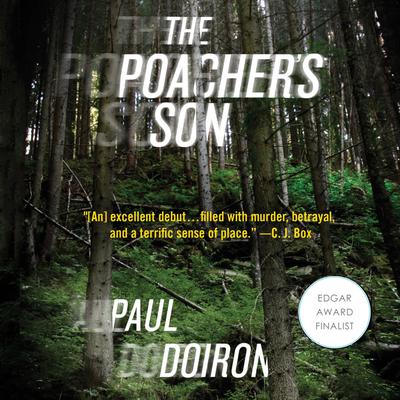 Set in the wilds of Maine, this is an explosive tale of an estranged son thrust into the hunt for a murderous fugitive---his own father.

Game warden Mike Bowditch returns home one evening to find an alarming voice from the past on his answering machine: his father, Jack, a hard-drinking womanizer who makes his living poaching illegal game. An... Read more »

While on patrol one foggy March evening, Bowditch receives a call for help. A... Read more » 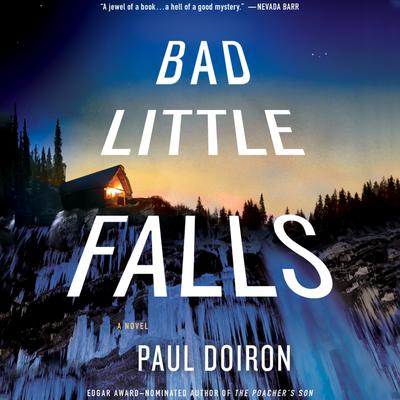 Anthony- and Edgar-award nominated author Paul Doiron delivers another "masterpiece of high-octane narrative" (Booklist) with Bad Little Falls, his newest harrowing thriller about the hunt for a murderer at the height of a major snowstorm.

Maine game warden Mike Bowditch has been sent into exile, transferred by his superiors to a remote outpost... Read more » 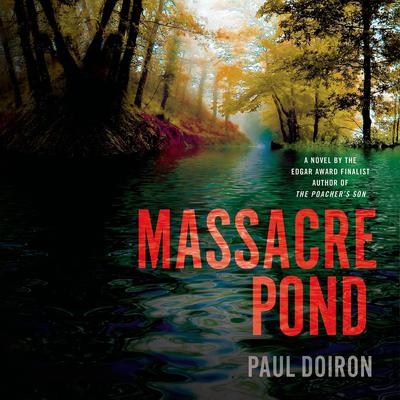 Massacre Pond is Edgar finalist Paul Doiron's superb new novel featuring Game Warden Mike Bowditch and a beautiful, enigmatic woman whose mission to save the Maine wilderness may have incited a murder

On an unseasonably hot October morning, Bowditch is called to the scene of a bizarre crime: the corpses of seven moose have been found senselessly... Read more » 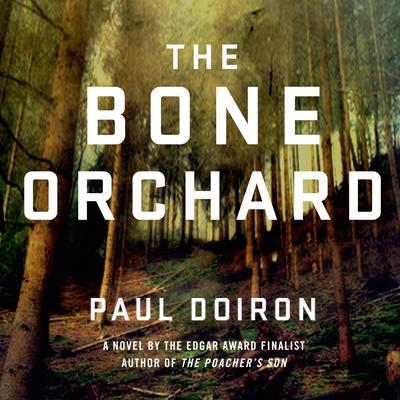 In the aftermath of a family tragedy, Mike Bowditch has left the Maine Warden Service and is working as a fishing guide in the North Woods. But when his mentor Sgt. Kathy Frost is forced to kill a troubled war veteran in an apparent case of "suicide by cop," he begins having second thoughts about his decision. 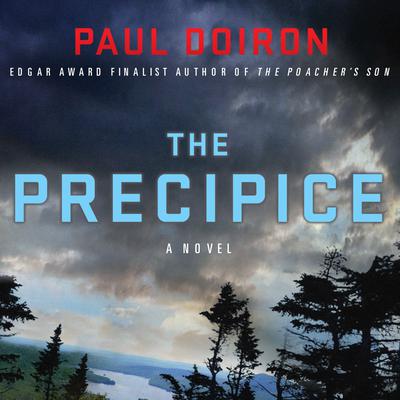 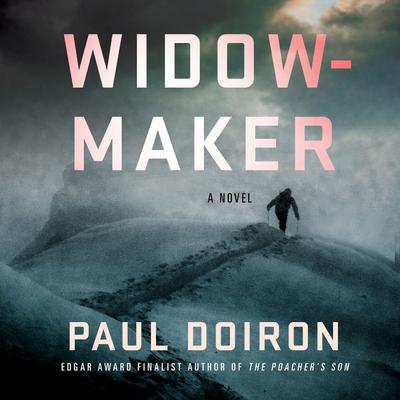 When a mysterious woman in distress appears outside his home, Mike Bowditch has no clue she is about to blow his world apart. Amber Langstrom is beautiful, damaged, and hiding a secret with a link... Read more » 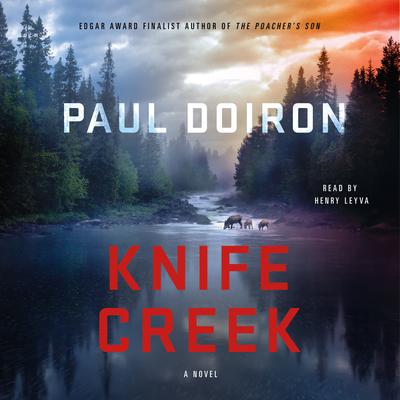 When Maine game warden Mike Bowditch is tasked with shooting invasive feral hogs that are tearing up the forest in his district, he makes a horrific discovery — a dead baby buried in a shallow grave.

Even more disturbing: evidence suggests the infant was the child of a young woman who was presumed to have died four years earlier after she... Read more » 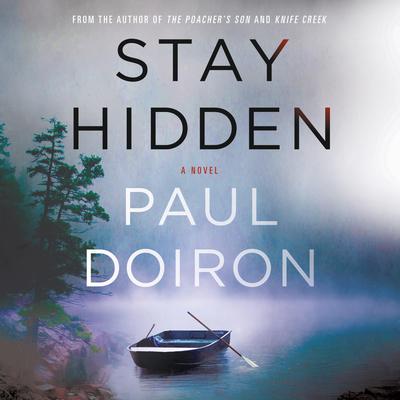 "Narrator Henry Leyva keeps listeners on the edge of their seats with his delivery of a story with more murder suspects than Maine has pine trees." — AudioFile Magazine on The Precipice 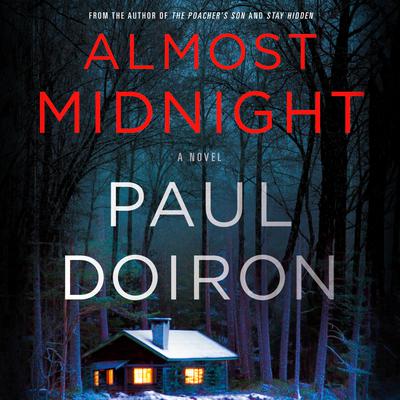 "Narrator Henry Leyva keeps listeners on the edge of their seats with his delivery of a story with more murder suspects than Maine has pine trees...This is an excellent, chilling story and performance." — AudioFile Magazine on The Precipice 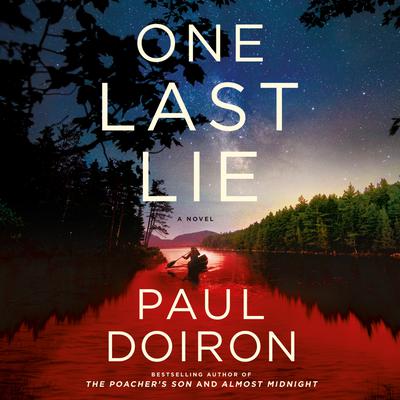 The disappearance of Mike Bowditch’s beloved mentor reveals an ominous connection to a 15-year-old cold case in One Last Lie, the new thriller from bestselling Edgar Award finalist Paul Doiron. 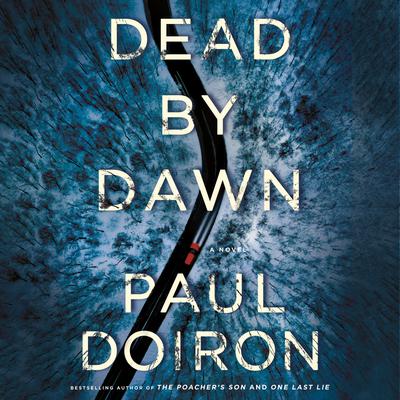 Maine game warden Mike Bowditch finds himself in a life-or-death chase in this next thriller in the bestselling mystery series by Edgar Award nominee Paul Doiron, Dead by Dawn.

Mike Bowditch is fighting for his life. After being ambushed on a dark winter road, his Jeep crashes into a frozen river. Trapped beneath the ice in the middle of nowhere,... Read more » 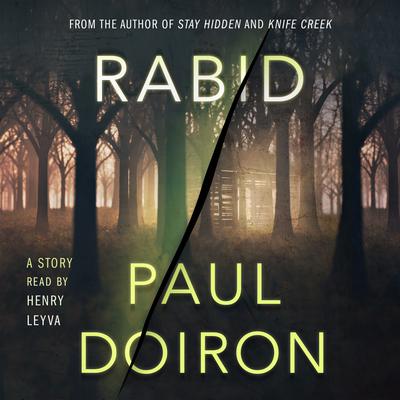 In this original short story in the Mike Bowditch mystery series from bestselling author Paul Doiron, Mike is drawn into the story of a gruesome case from his mentor Charley Steven’s past. 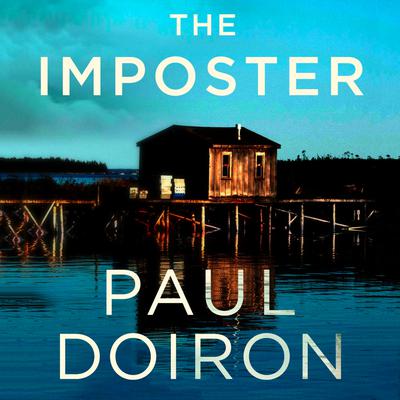 In this original short story in the bestselling Mike Bowditch mystery series by Paul Doiron, Mike is confronted with a case of stolen identity.

When the body of a young man is pulled from a submerged car in Roque Harbor, rookie game warden Mike Bowditch is shocked when the man’s driver’s license identifies him as none other than…Mike Bowditch.... Read more » 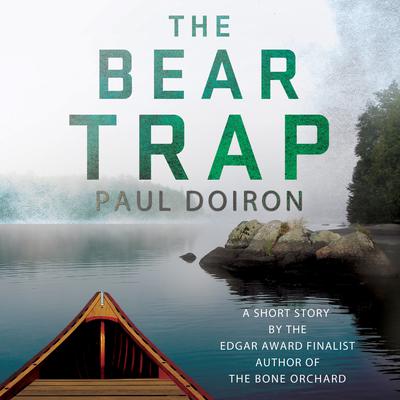